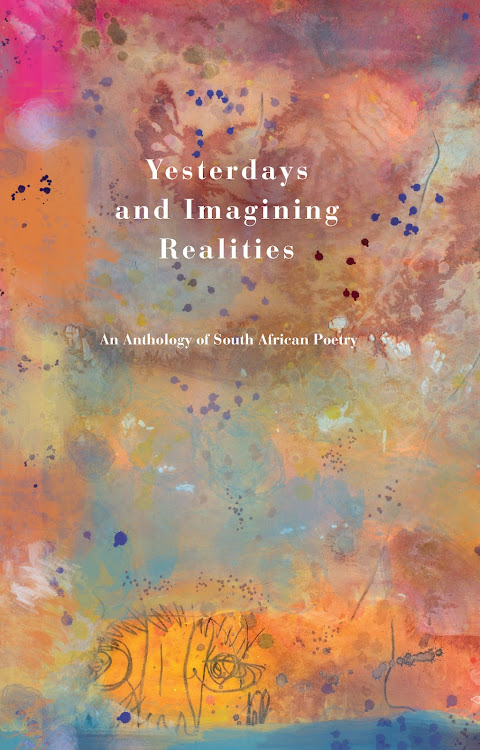 A new anthology of poetry honours stories from the past and projects hopes for the future through the eyes and voices of 26 young SA poets.

Yesterdays and Imagining Realities: An Anthology of South African Poetry is produced through the continued poetry partnership between the French Institute of SA (IFAS) and impepho press with the support of Total SA.

The anthology gathers 30 poems from poets under the age of 30, to remember and to dream this complicated country onto paper.

“We invited young poets from SA to submit their original, unpublished poems, inspired by the theme ‘Archiving of Imaginary Stories’,” says Selen Daver, cultural attaché of the French embassy.

“We received almost 400 entries and were delighted to announce the 30 poems at last year’s Poetry Africa festival organised by the Centre for Creative Arts.

“We are honoured to accompany a new generation of SA poets with this project, which culminates with the launch of the anthology at the Time of the Writer festival. The theme resonates with the Africa 2020 Season in France programme, asking poets to explore, for example, how different narratives relate to the history of the world, how do we identify missing narratives in those stories and how is memory passed on and for what purpose?”

“We are proud to be collaborating with the French Institute of SA and Total SA to bring this book to life,” says impepho press publisher Vangile Gantsho.

“impepho press is committed to celebrating and archiving African stories while preserving indigenous languages. What a gift it is to witness this country through the imagination of young creatives.”

From SA to Iceland, rural Belgium and the Alps, the stories in 'Mad Honey' radiate out to encompass the globe.
Books
10 months ago

The cover was designed by artist Banele Khoza. Original work by Keneilwe Mokoena, Pebofatso Mokoena and Mxolosi Dolla Sapeta appears inside. All three were commissioned to create pieces that resonated with the theme and the poetry.

The launch of Yesterdays and Imagining Realities takes place on Sunday March 21, and will include live readings from Mazwi Shazi and Masindi Netshakhuma. There will be a discussion between literary vlogger Linda Kaoma, translator Sabelo Soko and publisher Vangile Gantsho about the process of putting the anthology together, and a word from Toni Giselle Stuart.

The event will also be streamed on the IFAS and impepho press Facebook pages.

Q&A with Time of the Writer Festival curator Siphindile Hlongwa

The 24th edition of the annual Time of the Writer Festival will take place virtually from March 15 to 21.
Books
10 months ago

The poetry of coming and going

The poems collected in 'Transcontinental Delay' are attentive to a fundamental sense of unbelonging, registering the moods, tones and attitudes of ...
Books
11 months ago

Set for publication this year, 20.35 Africa is accepting submissions for the fourth volume of its annual anthology, "20.35 Africa: An Anthology of ...
Books
11 months ago