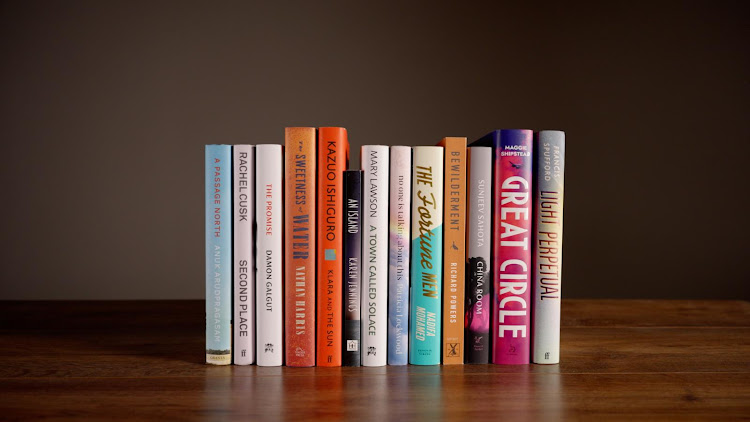 The 13 titles longlisted for the prestigious Booker Prize were announced today.

First awarded in 1969, the Booker Prize is regarded as the leading award for high-quality literary fiction written in English.

The Promise examines the decline of a prejudiced Afrikaner family during SA’s transitional period, beginning in the mid-1980s and ending in 2018. Galgut has twice been shortlisted for the Man Booker Prize for his novels The Good Doctor (2003) and In a Strange Room (2010).

Jennings, whose debut novel Finding Soutbek was shortlisted for the inaugural Etisalat Prize for Literature, explores the topics of xenophobia, rejection, identity and the meaning of home in An Island.

The shortlist of six books will be announced on Sept. 14.

Diop is the first French novelist, and first writer of African heritage, to be awarded this prestigious prize.
Books
7 months ago

Many great books aren’t on lists such as those of The Guardian and Time Magazine. They should be
Opinion & Analysis
9 months ago

Karen Jennings’s 'Upturned Earth' takes you into the past and reflects on its reverberations in the present, writes Jen Thorpe.
Books
11 months ago