Eminem's 'Stan' makes it to the Merriam Webster dictionary 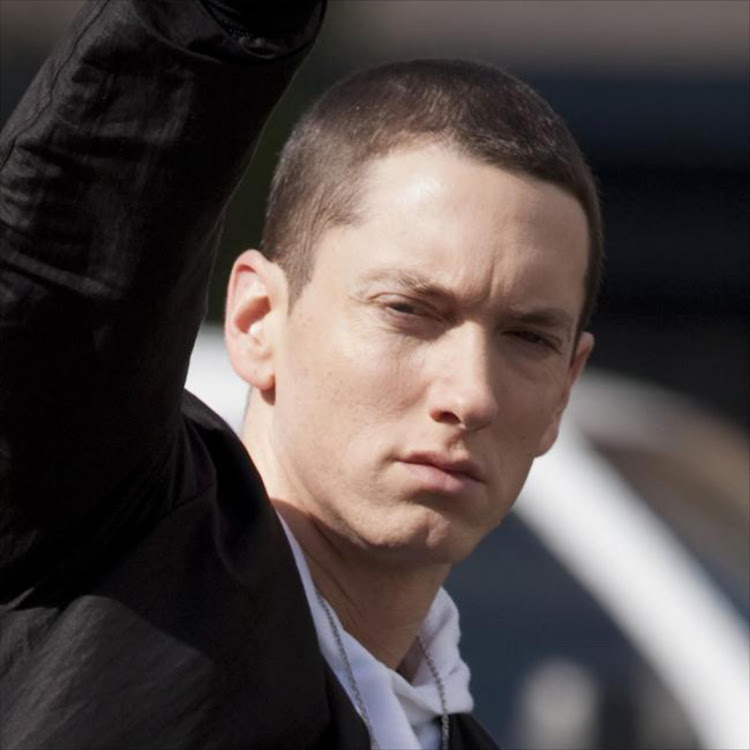 The word 'Stan', taken from Eminem's hit single, is now in the dictionary to define 'an extremely or excessively enthusiastic and devoted fan'.
Image: Bang Showbiz

The word 'Stan', which was coined after Eminem described an obsessed fan on his hit single Stan, has now made it to the dictionary.

Stan has been added to the Merriam Webster dictionary to define 'an extremely or excessively enthusiastic and devoted fan' as a noun. The word can also be used as a verb to "exhibit fandom to an extreme excessive degree".

In 2000, Eminem released a song titled 'Stan' featuring Dido which was based on a fan who was overly obsessed with the rapper, eventually driving his car over a bridge after the rapper failed to respond to his fan mail timeously.

The word has since been used to describe fans who are obsessed with a particular artist or performer.

Stan is one of 640 words that have been recently added by the dictionary.  Some of the other chosen terms are 'snowflake' to describe someone who is sensitive, 'gender non-conforming', and 'go-cup' for take-away hot drinks.

The description of 'screentime' has changed from the amount of time someone appeared on-screen in a movie (a use dating back to the golden age of Hollywood) to 'time spent in front of a screen'.

Eminem is the king of workout playlists, says Spotify

Who would have guessed Slim Shady would be the go-to artist for a gym playlist?According to Spotify, Eminem’s song 'Till I Collapse' is ...
Lifestyle
3 years ago

The feud continues.
TshisaLIVE
3 years ago