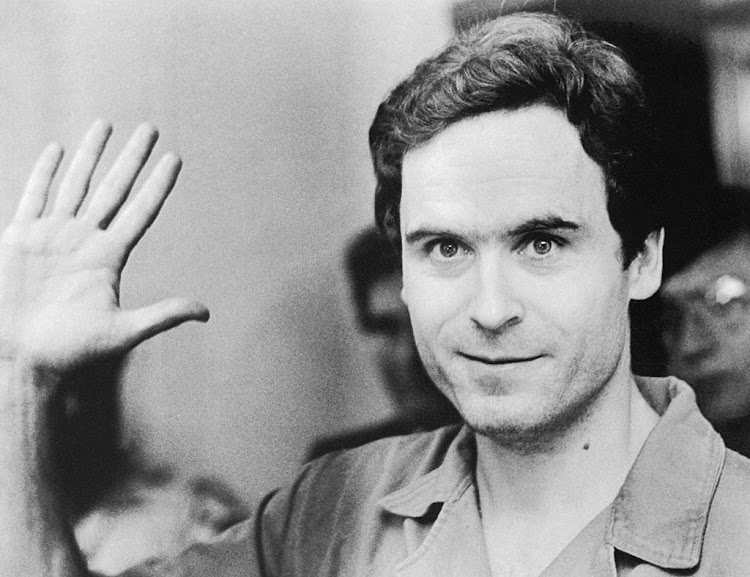 Ted Bundy may have been executed way back in 1989, but the American serial killer is once again making headlines thanks to the release of Netflix's true crime thriller, Extremely Wicked, Shockingly Evil and Vile.

Starring Zac Efron, the movie tells the story of Bundy’s crimes from the perspective of long-time girlfriend Elizabeth Kloepfer.

Here are 6 facts about Bundy, who once described himself as “the most cold-hearted son of a bitch you’ll ever meet”, according to The Mirror:

Bundy was executed after confessing to committing more than 30 murders between 1974 and 1978. However, he boasted that he had killed over 100 women, according to the Express.

Various reports suggest some of his victims looked a lot like a girlfriend who dumped him while they were in college, which might explain how he selected his victims. However, there are suspicions that he committed his first murder was when he was only 14, according to the Express.

3. BUNDY WAS A NECROPHILE

As reported by The Mirror, in 1980, he admitted to authors Stephen Michaud and Hugh Aynesworth “he would often revisit the … sites to have sex with their corpses until they were too decomposed or had been eaten by animals”.

Bundy photographed many of his victims’ corpses and even kept the heads of some of the 12 he decapitated. "When you work hard to do something right, you don't want to forget it," is how he explained why he did it, according to the Express.

WATCH | The trailer for 'Extremely Wicked, Shockingly Evil and Vile'

5. BUNDY ACTED AS HIS OWN LAWYER

During his 1979 murder trial, Bundy represented himself in court, despite having no legal qualifications, The New York Times reports. However, the New York Post says he did have legal counsel as part of his defence at some point.

6. HE PROPOSED WHILE HIS WIFE WAS IN THE WITNESS STAND

While he was representing himself, and while his girlfriend Carol Ann Boone was on the witness stand, Bundy asked her to marry him and she agreed. Despite Bundy being on trial, the marriage was apparently legal because it happened in front of a presiding judge, according to The Sun. Bundy had taken advantage of a loophole in Florida state law to tie the knot. Bundy and Boone had a daughter born in 1981, although some reports claim she was born in 1982.

6. HE INSPIRED THE SILENCE OF THE LAMBS

After he was convicted, Bundy helped police catch another notorious serial killer Gary Ridgway, known as the Green River Killer. The Express reports Bundy offered to help the FBI and gave his opinions on the “killer’s psychology and motivation”. He even told the investigators to “stake out any fresh graves they found and wait for the killer to return” because he was likely to re-visit the places where he had dumped his victims’ bodies. This story would go on to be one of the inspirations for the 1991 movie The Silence of the Lambs.

Worried you are dating a psychopath? Signs to look for, according to science

You are as likely to start dating a psychopath as you are to start going out with a teacher, statistics show
Lifestyle
2 years ago