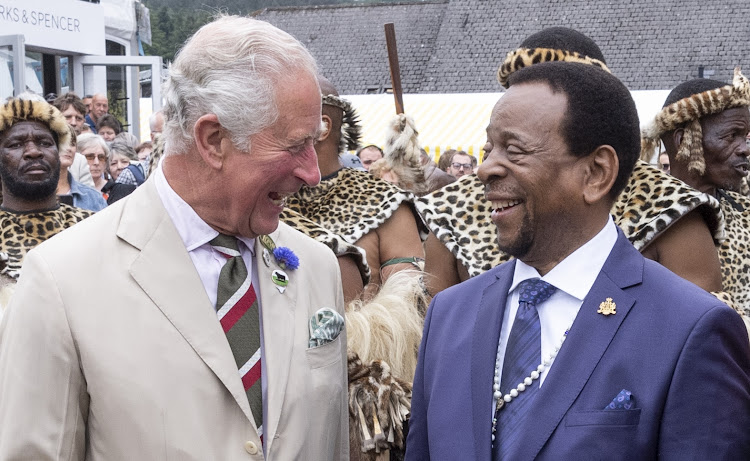 A major UK agricultural fair seems a bit of an odd setting for a pair of royals to have a reunion. But that's what happened on Monday when Prince Charles and King Goodwill Zwelithini Kabhekuzulu met up at the 100th Royal Welsh Show in Wales.

"You haven’t aged a bit," Charles apparently told the Zulu king, whom the Mirror reports he last saw in 2011.

King Goodwill attended the show as part of his visit to Wales to commemorate the 140th anniversary of the Anglo-Zulu war in KwaZulu-Natal.

Many Welshmen fought in the conflict; 150 of them famously managed to hold Rorke’s Drift against an impi of 4,000, following the Zulu forces' epic defeat of the British army at Isandlwana. 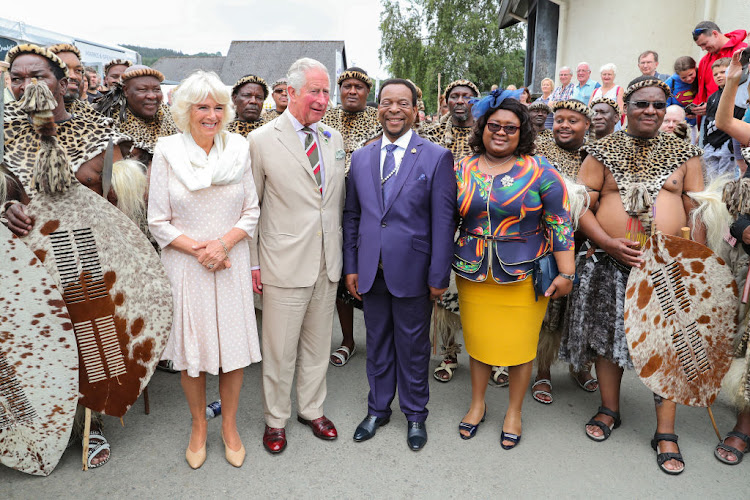 The British and SA royals surrounded by the dancers who performed a military display for them at the 100th Royal Welsh Show.
Image: Chris Jackson - WPA Pool/Getty Images 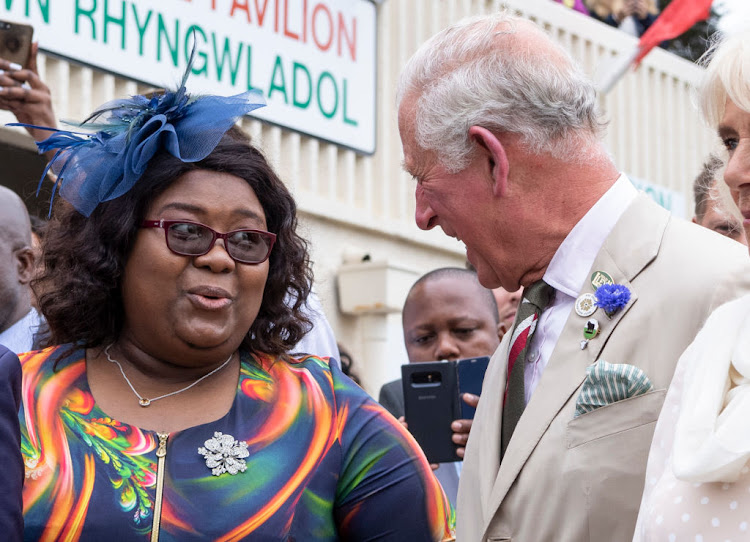 Queen Pumi and prince Charles both seem to have a fondness for 'broaches'.
Image: Mark Cuthbert/UK Press via Getty Images 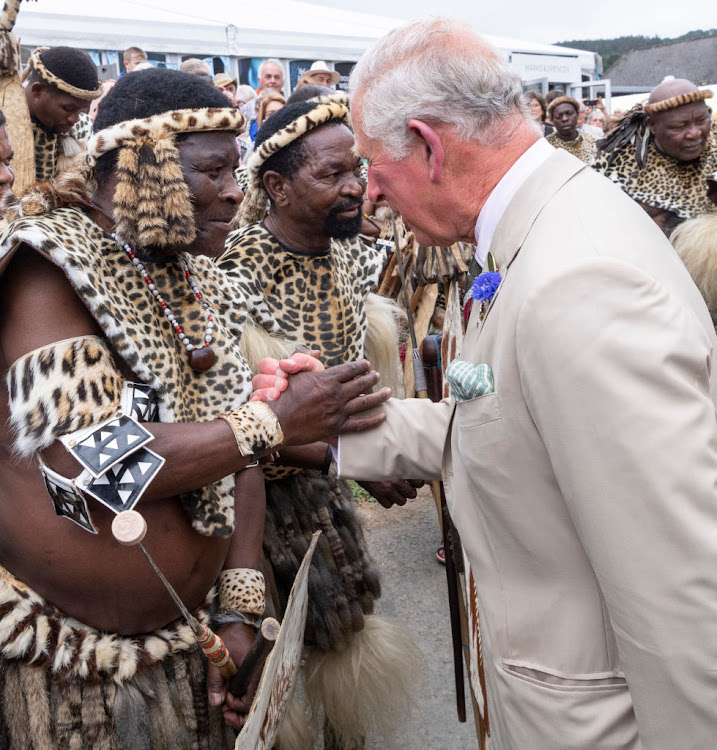 Prince Charles shares a handshake, SA-style, with one of the men who performed a military display at the 100th Royal Show.
Image: Mark Cuthbert/UK Press via Getty Images

Prince Charles, his wife Camilla, the duchess of Cornwall, and the Zulu monarchs watched a group of impi perform a military display before listening to a rendition of Men Of Harlech — a song which featured in the 1964 film Zulu about the Battle of Rorke’s Drift.

Can you believe it's already been six years since Prince William and Kate Middleton had their first child?
Lifestyle
2 years ago

Although Prince Harry and Meghan Markle are known for playing by their own rules, they did honour one royal tradition when they christened their ...
Lifestyle
2 years ago

It's official! Harry and Meghan are heading to SA

Get your frocks and hats ready! The royals are coming.
TshisaLIVE
2 years ago