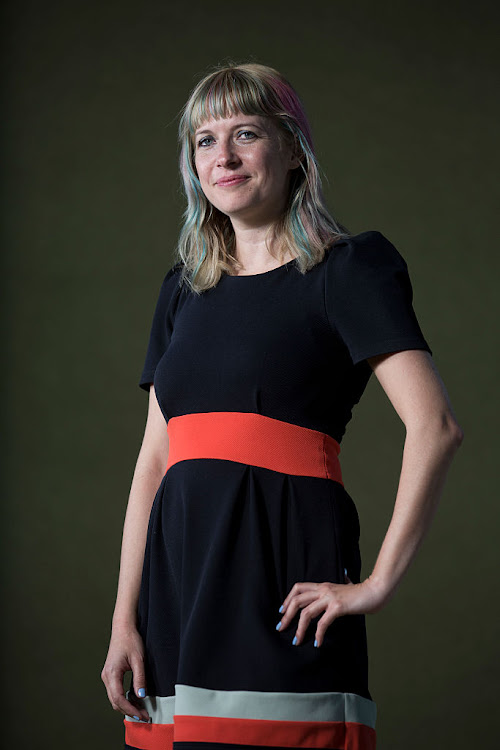 For years, author, documentarian and writer Lauren Beukes has kept South Africans enthralled, informed and entertained with her distinguished works in the media industry.

And now the lauded novelist is broadening her reach even further, with the TV adaptation of her 2013 best-selling novel The Shining Girls.

The series will be produced by Hollywood stars Leonardo DiCaprio and Elisabeth Moss, who'll also star in the show.

As Beukes continues expanding her empire, here's a look at her meteoric rise and what keeps the award-winning author inspired.

WHO IS LAUREN BEUKES

Beukes has established herself as a noted author, documentarian, screen writer and former journalist with a career spanning more than a decade.

Three of Beukes's books and one comic book are set to be adapted into TV shows by noted production companies.

She has also dabbled in TV and film, having directed the award-winning documentary Glitterboys & Ganglands and worked as showrunner and head writer on SA’s first half-hour animated TV show, Pax Afrika.

The author has worked as a features journalist and has seven comic books to her credit.

Beukes has also bagged numerous awards over the years, including The Arthur C Clarke Award, The University of Johannesburg Prize, the Strand Critics Choice Award, The Kitschies Red Tentacle and The August Derleth Prize to name a few.

She's also given talks at various events locally and around the world and has raised money for various organisations including RapeCrisis.

WHY BEUKES IS AN INSPIRATION

Beukes's work in the media industry — as a novelist, documentary maker, journalist, screen writer and director — has earned her much praise and many accolades.

Her work as a feature journalist and director on Glitterboys & Ganglands, as well as her philanthropic endeavours have helped shine a spotlight on important social issues.

Her novels have earned her the praised of famed authors such as Stephen King and George RR Martin.

The news that DiCaprio and Moss would produce a series based on her book, and that noted production companies are developing several of her other books into TV shows, has not only made South Africans proud but also made her an inspiration to aspiring novelists.

“Ideas develop like polaroids in my head. I always know my beginnings and my endings.”

Many people who have watched Bonang Matheba in action, will agree that her presenting skill is seamless and gripping at the same time
Lifestyle
1 year ago