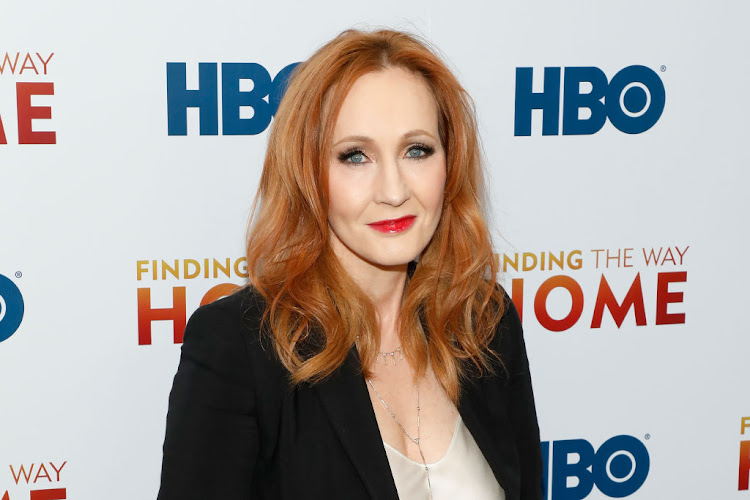 Rowling weighed into a fierce debate on the issue earlier this year, raising concerns over trans women being allowed access to single-sex spaces — a stance that drew praise from some women's campaigners and condemnation from many trans activists.

“JK Rowling has been subjected to an onslaught of abuse that highlights an insidious, authoritarian and misogynistic trend in social media,” wrote the 58 signatories to the letter published in Britain's Sunday Times newspaper.

"(This is) just the latest example of hate speech directed against her and other women.”

Rowling sparked controversy initially after she took umbrage with the headline Creating a more equal post-Covid-19 world for people who menstruate.

For some of her formerly ardent fans, JK Rowling — the subject of a hoax eulogy this week — may as well be dead, writes Paula Andropoulos
Lifestyle
9 months ago

"'People who menstruate.' I'm sure there used to be a word for those people. Someone help me out. Wumben? Wimpund? Woomud?” Rowling tweeted at the time.

The writer, whose Harry Potter series has sold more than 500 million books, followed the tweet with a 3,600-word essay, in which she disclosed she had been a victim of domestic abuse and sexual assault.

The publication of Rowling's latest book, under the pseudonym Robert Galbraith, reignited the increasingly toxic debate. The author's inclusion of a serial killer with a fetish for women's clothes saw the hashtag #RIPJKRowling trending on Twitter.

“Like many others, I was horrified by the grotesque treatment of JK Rowling, who has received the vilest abuse for daring to challenge extreme gender ideology,” said author Simon Edge, one of the letter's signatories.

“The bullies have shown themselves up for the misogynists they are,” he said on Monday in an online message.

“Her views contribute to a very toxic public debate that is based on fear of transgender people and their rights, rather than actual lived realities,” the writer added.

J.K. Rowling has been accused of transphobia after she defended a woman who said transgender women are not women.
Lifestyle
1 year ago

Say the right thing when you speak now, or forever hold your peace: that’s one view of a new front in the 'cancel culture' wars
Lifestyle
11 months ago