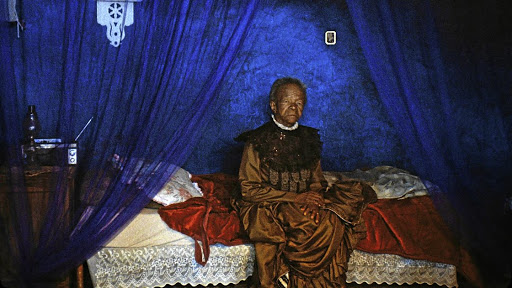 A scene from 'This is Not a Burial, it's a Resurrection'.
Image: Supplied

In spite of its difficulties, 2020 still produced some excellent entertainment that made life under lockdown a lot more bearable.

Here, in no particular order, are my picks for the best films in a year:

Spike Lee's Vietnam adventure put the role played by black officers in the US's most divisive war firmly front and centre. With a standout performance from Delroy Lindo as a long-suffering vet, and a direct but necessary reminder of the historical role of black fighters throughout American history, Lee's film breathed some vital social relevance into an oversaturated genre. 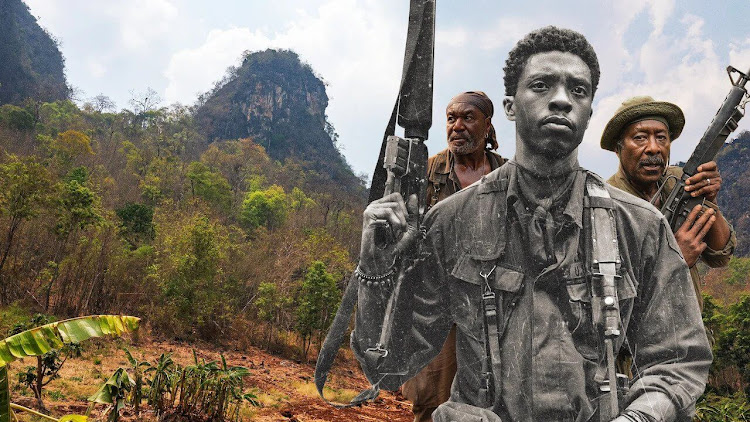 Melina Matsoukas's debut feature turned the outcasts-on-the-run genre on its head with a simple but effective refocusing of the tribulations of its odd-couple pair through the lens of US police racial prejudice to engaging and intelligent effect.

Riz Ahmed gave a career-best performance in director Darius Marder's technically astute and emotionally compassionate examination of the world of the deaf in this moving story about a heavy metal drummer who loses his hearing.

David Fincher's realisation of his late father's screenplay about the man who wrote Citizen Kane was beautifully crafted, and expertly carried by Gary Oldman's sparkling performance. It offered not only an elegantly shown evocation of a forgotten slice of Hollywood legend, but also a wise rumination on the dangers of propaganda and the nefarious influence of fake news.

WATCH | The trailer for 'I'm Thinking of Ending Things'

Aaron Sorkin's whip-smart, frenetically paced dialogue and ping pong of ideas proved well suited to this timely recreation of a shameful incident from 20th-century American jurisprudence that still has substantial relevance for the righteous indignation of the current moment.

Taiwanese director Chung Mong-hong's epic family saga landed at the beginning of the year. Demanding but worth the effort, it's a unique mix of in-your-face violence and in-your-heart humanity that displays a subtle respect for the complexities and emotional pressures that afflict all families.

9. THIS IS NOT A BURIAL, IT'S A RESURRECTION

Basotho director Lemohang Jeremiah Mosese's simple and evocative story of one determined woman's fight against the forces of progress featured a brilliant performance from the late Mary Twala, and offered a slow-burning relatable examination of the battles between tradition and modernity.

WATCH | The trailer for 'This Is Not a Burial, It’s a Resurrection'.

Kirsten Johnson enlisted the help of her ailing father in this funny, deeply moving documentary experiment that's a hugely enjoyable and intelligently provocative meditation on mortality.

This film about the descent of a gifted, self-sabotaging screenwriter is director David Fincher's strongest work in a decade
Lifestyle
1 year ago