How do you say that? The Kiffness has this neat trick to learning the new name for PE 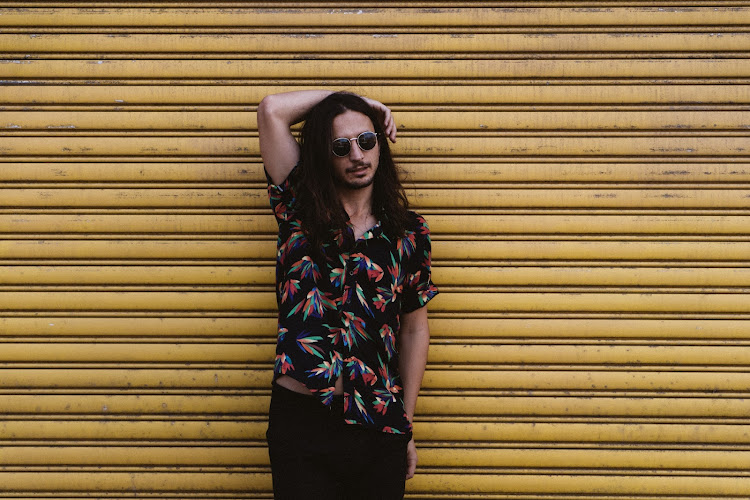 David Scott of The Kiffness has come up with a clever way to learn the new name for Port Elizabeth.
Image: The Kiffness/Press

While some have welcomed the change, others are still trying to get used to the change and have flooded social media asking how to pronounce the name.

While Google was no doubt filled with search enquiries about the name changes, Scott decided to help people out by creating a quirky video tutorial to The Click Song.

He also couldn't let the moment slide without cracking a joke about the clicks in the names of the cities featured on the video.

People who think Cape Town is cliquey have clearly never been to Gqeberha, Qonce & Nqanqarhu.

Port Elizabeth has a new name — Gqeberha.
News
1 year ago