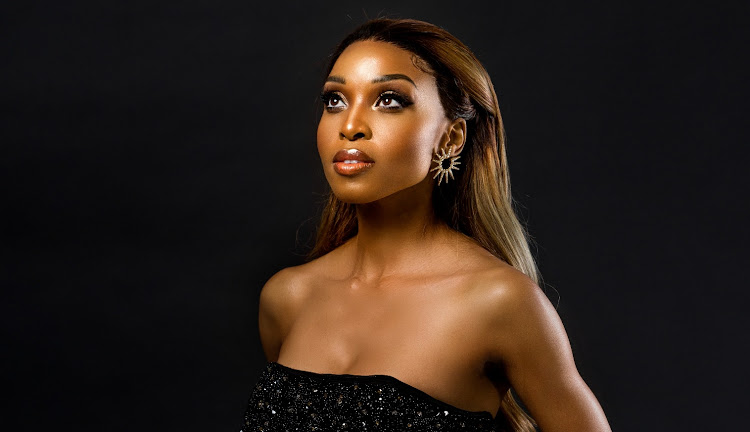 Thato Mosehle, who was the first runner-up of the 2020 Miss SA pageant, is the first woman to compete at Miss Supranational under the official Miss SA banner.
Image: Supplied/Miss SA

Namibia's Chanique Rabe bested 57 beauties from around the globe for the title of Miss Supranational 2021 on Saturday.

She was crowned by outgoing queen Anntonia Porsild of Thailand during the event's glam finale in Nowy Sącz, Poland.

Mosehle, a 26-year-old medical doctor from the North West, did Mzansi proud not only in the finale, but in preliminary portions of the competition as well. She made it to the semi-finals of the Supra Chats challenge and was a strong contender in Supra Fan Vote.

Local social media users came out in force to express their pride over the beauty queen's pageant performance.
Lifestyle
4 months ago

Mosehle was the first runner-up of the 2020 Miss SA pageant. As such, she was the first woman to compete in Miss Supranational under the official Miss SA banner.

Ahead of the competition, Mosehle said that while she hoped to win, she felt that she'd already “developed and grown immensely” courtesy of the training she'd received from the Miss SA Organisation in the build-up to the event.

“I have had the opportunity of receiving life coaching, vocal preparation and current affairs training which will forever stay with me, even beyond the final night.”

Thato Mosehle looks as fierce and powerful as a superhero in her national costume for the Miss Supranational pageant.
Lifestyle
5 months ago

The beauty queen's suitcases will be stuffed with outfits by local designers as she jets off to Poland to compete in the international pageant.
Lifestyle
5 months ago