British monarch’s decision was not related to Covid-19, a source said 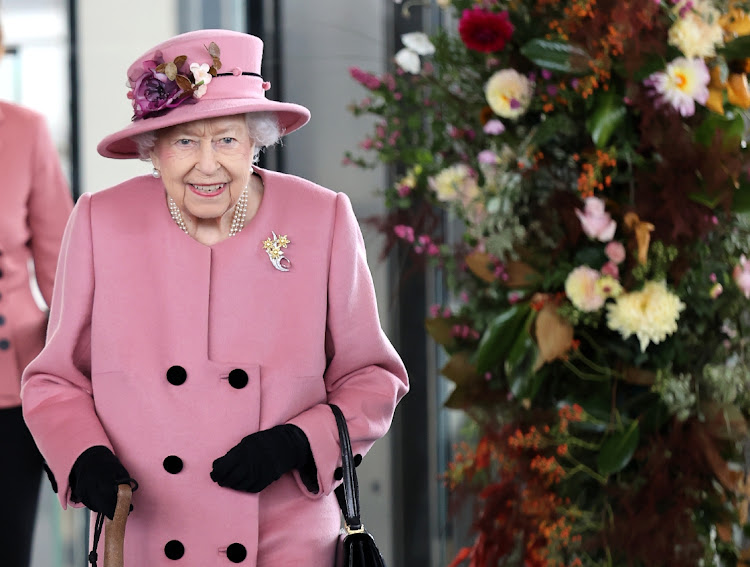 Queen Elizabeth has cancelled a planned visit to Northern Ireland after being ordered to rest by doctors. File photo.
Image: Chris Jackson/Getty Images

Queen Elizabeth, the world’s longest-reigning monarch, cancelled a planned visit to Northern Ireland on Wednesday and accepted medical advice to rest for the next few days, Buckingham Palace said.

The queen, 95, has reigned for almost seven decades. She was 25 when she became Queen Elizabeth II on February 6, 1952 after the death of her father.

“The queen has reluctantly accepted medical advice to rest for the next few days,” the palace said.

“Her majesty is in good spirits and is disappointed she will no longer be able to visit Northern Ireland, where she had been due to undertake a series of engagements today and tomorrow.”

A source said the queen’s decision was not related to Covid-19.

Queen Elizabeth will bid a final farewell to Prince Philip, her husband of more than seven decades, at a ceremonial funeral on Saturday, with the ...
Lifestyle
1 year ago

The queen sent her “warmest good wishes to the people of Northern Ireland, and looks forward to visiting in the future”, the palace said.

Earlier this week Elizabeth brushed aside an attempt by a magazine to award her the title of “Oldie of the Year”, saying she felt too young at heart.

The British monarch has taken part in a string of events since the death of her husband, Prince Philip, in April.

The Duke of Edinburgh “passed away peacefully” at Windsor Castle at the age of 99.

The prince had been by his wife’s side throughout her 69-year reign, the longest in British history, during which time he earned a reputation for a tough, no-nonsense attitude and a propensity for occasional gaffes.

Prince Philip, Duke of Edinburgh, was laid to rest at St George's Chapel within the grounds of Windsor Castle on Saturday.
Lifestyle
1 year ago

Britain's Queen Elizabeth, the world's oldest monarch, turns 95 on Wednesday, but there will be no public celebrations of an occasion that comes just ...
Lifestyle
1 year ago

Pray for the queen, Anglican leader says before Philip's funeral

The spiritual leader of the Anglican Church Justin Welby on Friday called on the British public to pray for Queen Elizabeth or offer condolences in ...
Lifestyle
1 year ago