The VW Tiguan recently got a facelift: Here's what was nipped and tucked 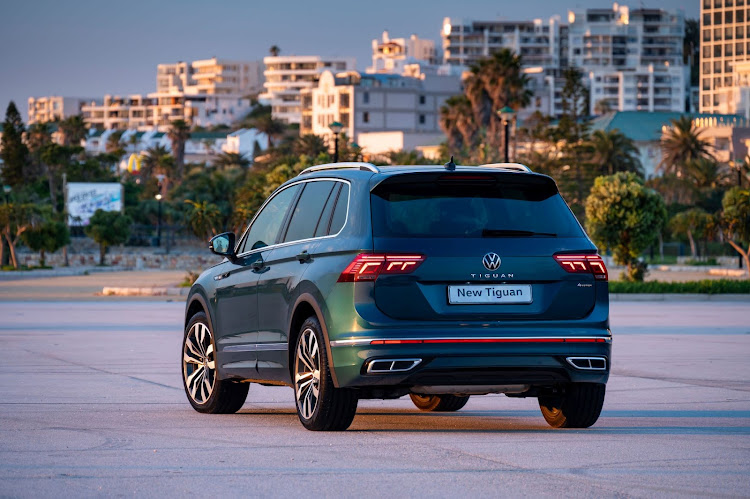 The Tiguan has become a sales mainstay for the VW brand.
Image: Brenwin Naidu

In the mid-’70s Volkswagen SA hatched a fascinating developmental exercise. It never saw series production — and it might have changed the entire trajectory of the brand had it been greenlighted. The project 1021 was a prototype sport-utility vehicle, in an era where such a descriptor had not entered mainstream motoring parlance.

We had a look at the model during a recent visit to VW’s Eastern Cape manufacturing facility. The rectangular wagon used Beetle underpinnings and had a fibreglass body. And like a modern Hyundai Veloster, the two sides of the vehicle were asymmetrical, with a single door on the right side and two on the left.

Despite the potential it held, Volkswagen ditched the idea and Golf went on to become its staple for decades. But when the German carmaker did enter the C-segment sport-utility market as the first decade of the 2000s neared its end, the result was well received by the car-buying public.

It was called the Tiguan, a portmanteau word of “tiger” and “iguana”, which sounds bizarre but seems to have worked pretty well: we’re all quite au fait with the nameplate, which is now a sales mainstay for the brand. The first generation vehicle was quite clear about its kinship with the Golf, thanks to derivative styling and a similar profile, just infused with a dollop of outdoorsy pretence.

The second-generation car, launched in 2016, took on a more substantial appearance, square-jawed and with a noticeable improvement in visual muscle.

Recently the manufacturer launched an updated version of the model, a mild reheat with added ingredients to secure its place on shoppers’ shortlists.

First up, the aesthetics. Gone are the rectangular headlights, in favour of curvier units with shapely eyebrows and LED technology. It makes for a decidedly seductive gaze. You can spot visual shuffles in the templates of the bumpers too, in addition to the redrawn taillights.

Inside, Tiguan takes a further step in the gradual transition towards vehicles that are button-free and digitised. Instead of conventional switchgear, touchpads are employed throughout the central fascia. The climate control system, for example, is configured by effortless sliding movements with an index finger.

Even the steering wheel, which features in latest-generation Volkswagen products including the Golf 8 GTI, features touchpad-operated sections. 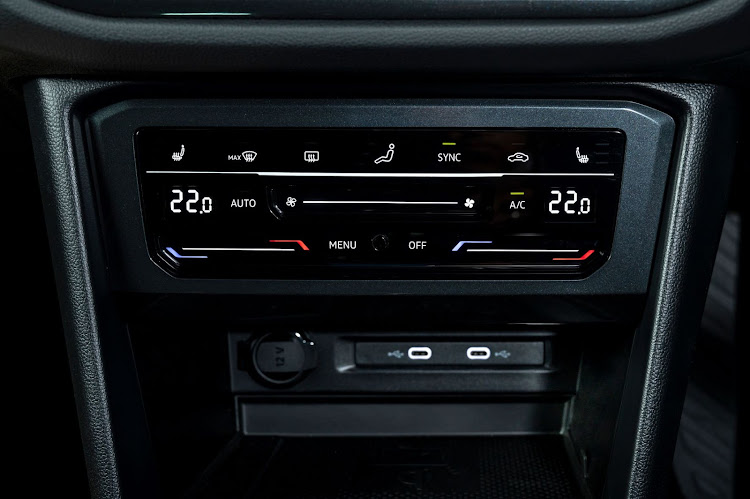 The touchpad in the VW Tiguan.
Image: Supplied

But the Tiguan still offers familiarity in other aspects. The gearstick is still a chunky, erect lever, not a stubby shift-by-wire selector as in the Golf. And the exterior lighting controls to the right of the driver are still operated by the long-standing rotary dial. So, largely still business as usual inside the Tiguan, with soft-touch surfaces and the typically Volkswagen premium feel to things.

What also remains unaltered is the quality of the drive. We were reminded of its sheer competence as a daily commuter. It offers an assured sense of insulation, with noise, vibration and harshness levels that are all but entirely suppressed. The Tiguan punches above its weight when it comes to plushness, especially thanks to its finely-tuned suspension, clearly calibrated for the nuances of South African roads. From shallow potholes to tar scars and ripples, it shrugs off most of what you would encounter on an average day. 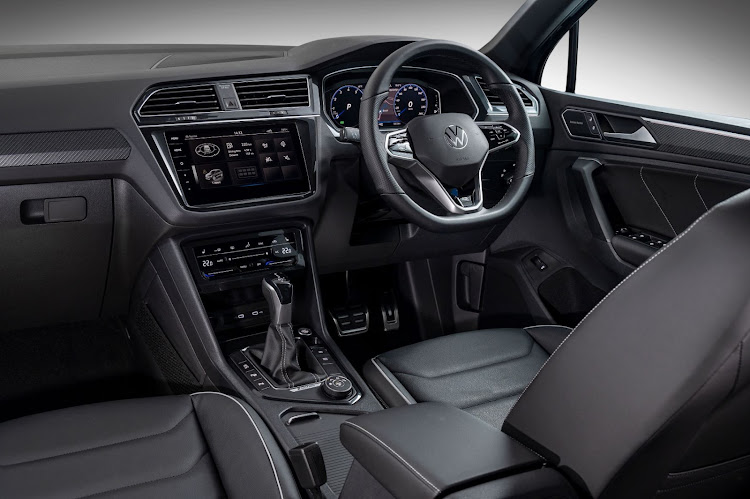 The cabin of the Tiguan boasts the VW premium feel.
Image: Supplied

While you can opt for a 2.0-litre, turbocharged four-cylinder (basically a variation of the one in Golf and Polo GTIs), the 1.4-litre mill, also boosted with a quartet of cylinders, is not likely to leave you feeling short-changed. It is a proven motor, with various applications in Volkswagen Group products, delivering a respectable 110kW and 250Nm of torque.

In this case, the transmission is a seven-speed dual-clutch automatic. Buyers used to be able to buy this power source with a six-speed manual, but that is no longer the case. A 2.0-litre TDI derivative will join the line-up soon.

Comparing current car prices to those from years gone by never fails to leave one startled over inflationary increases. An October 2011 list from Volkswagen states an entry-level price of R272,600 and R413,800 for the highest-grade version. In 2021, the range kicks off at R528,000.

Toyota Motor Corp is kicking off its first series of electric vehicles bound for the global market with a battery-powered SUV that the Japanese ...
Motoring
1 month ago

With more fuel price rises expected, here’s a guide to SA’s most frugal and reasonably-priced SUVs
Motoring
1 month ago