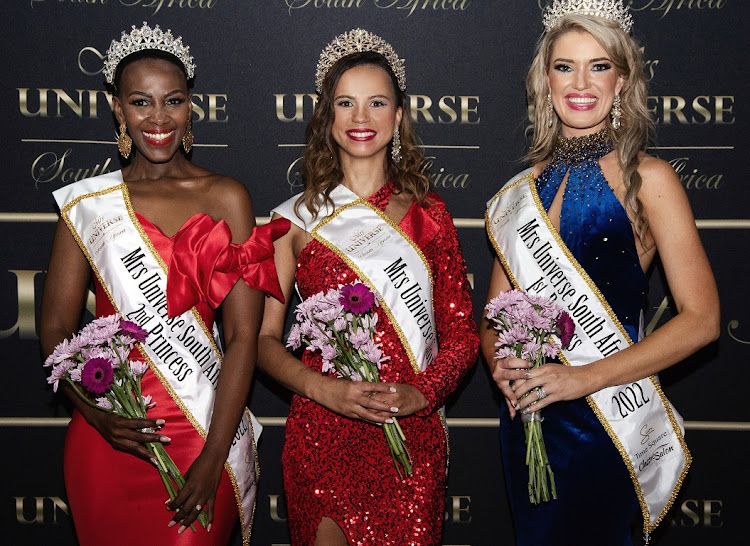 A 31-year-old Bloemfontein lawyer has been crowned Mrs Universe SA.

Uyleta Nel-Marais will now represent SA at the Mrs Universe finals to be held in Seoul, South Korea, in April, at what claims to be the largest global pageant for married and divorced women.

Heidi Betz from Lydenburg was crowned first princess in the finals at the Barnyard Theatre Menlyn, and Phumzile Ntshabele from Boksburg was named second princess. 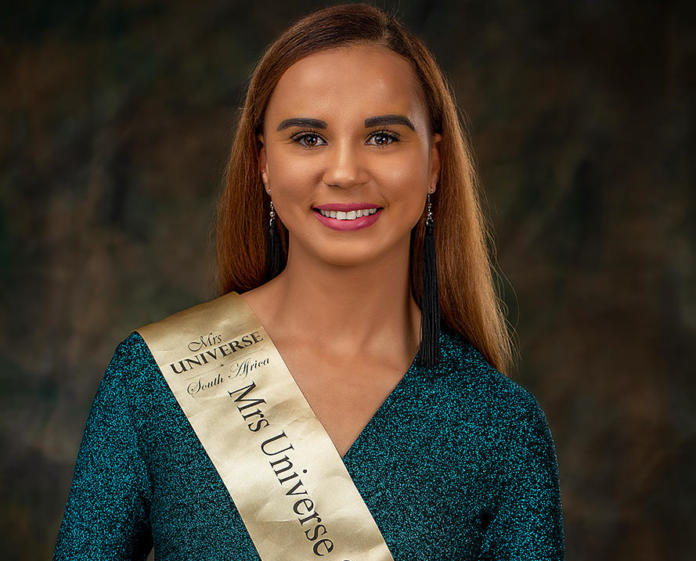 Uyleta Nel-Marais in a publicity photograph after she was chosen for the Mrs Universe SA top seven.
Image: Supplied

In the talent category, Lebogang Hlakola won the award for her singing.

The Mrs Universe SA pageant is the only pageant with a talent category and contestants can choose to show off their talent in singing, dancing or acting.

Nel-Marais, who has a law degree from the University of the Free State, started runway modelling in 2019 and is the founder of the campaign One Nation: Our Women and Children.

Miss SA Lalela Mswane: 'I could always count on the love and support from the people of KZN'

Miss SA Lalela Mswane couldn’t hold back her tears as she expressed her gratitude for the support she received from the people of KwaZulu-Natal ...
Lifestyle
6 months ago

Will the arts and culture minister send his congratulations?
Lifestyle
7 months ago