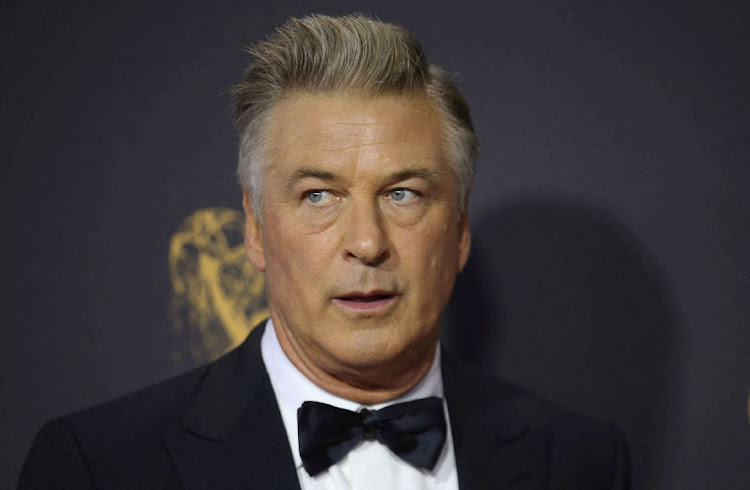 A New Mexico county sheriff on Monday released video of actor Alec Baldwin rehearsing with an old-west style revolver on the set of the film “Rust” before the gun went off in his hand, killing a cinematographer.

Santa Fe County Sheriff Adan Mendoza also made public crime scene photos and videotaped interviews with cast members of “Rust,” including Baldwin, but said a formal decision on criminal charges would depend on further forensic work.

“Various components of the investigation remain outstanding, including FBI firearm and ballistic forensics along with DNA and latent fingerprint analysis, (coroner's) findings and the analysis of Mr. Alec Baldwin's phone data extracted by Suffolk County Sheriff's investigators,” Mendoza said in a written statement.

The state of New Mexico last week fined Rust Movie Productions the maximum amount possible, $137,000, for what it called “wilful” safety lapses leading to the death of cinematographer Halyna Hutchins.

Hutchins, 42, was killed during filming in October when the revolver Baldwin was holding fired a live round that struck her in the chest and lodged in the shoulder of director Joel Souza. Souza survived the gunshot wound.

Baldwin has denied responsibility for Hutchins' death and said live rounds should never have been allowed onto the set of the Western film at Bonanza Creek Ranch in New Mexico.

The footage released on Monday, with no accompanying sound, shows Baldwin in costume as an old west gunslinger and practising with what appears to be the gun that went off in his hand, killing Halyna.

Separate video shows the actor being questioned by officers, both at the scene of the shooting and in a police station.

Baldwin, a producer on the film, has been named in several lawsuits filed in connection with Hutchins' death, including one by her husband, Matthew.

The 64-year-old actor has argued in court papers that an indemnification clause in his contract shields him from personal liability.

‘There wasn’t even the most basic threshold safety structure,’ says a lawyer of the set where the tragedy occurred
Lifestyle
3 weeks ago

The family of a woman killed during filming of the Western "Rust" filed a wrongful death lawsuit against actor Alec Baldwin and others on Tuesday, ...
News
2 months ago

The armourer overseeing weapons used in the filming of the Western “Rust” sued the prop supplier on Wednesday, alleging his company distributed live ...
News
4 months ago

Attorneys for Alec Baldwin and other producers of the movie Rust are asking a court to dismiss a civil lawsuit filed by a script supervisor who was ...
Lifestyle
3 months ago