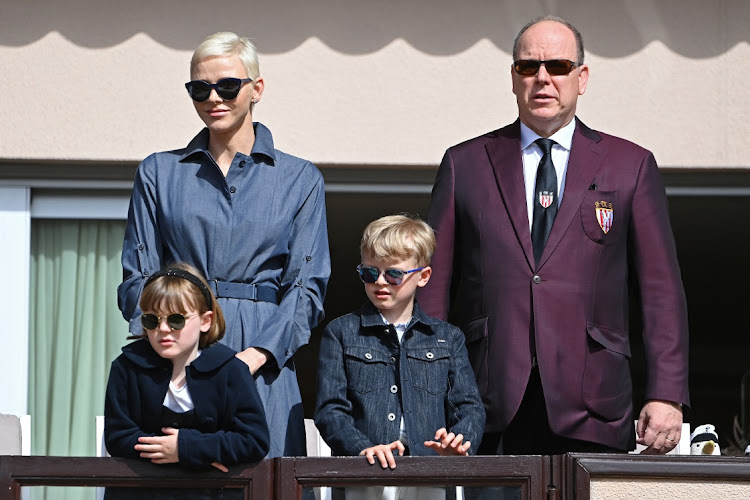 Princess Charlene of Monaco, who was away from the principality for months with the palace saying she needed to treat health issues, including “profound general fatigue”, has told local media she is better but her health is still fragile.

The 44-year-old former Olympics champion, who married Prince Albert in 2011, returned to Monaco in March as her health improved, the royal palace said at the time. She only recently resumed official duties.

“My health is still fragile and I don’t want to rush things,” she told newspaper Nice Matin in a rare interview published on Wednesday, adding: “It’s been a long, difficult, painful path. Today I feel more serene.”

Her long absence fuelled media speculation of a rift between Charlene and Albert, which the palace repeatedly denied.

Charlene criticised the speculation, praising her husband for supporting her and saying:  “Like all human beings we have emotions and fragilities, but our family is exposed to media attention and the slightest weakness is relayed.”

Albert is the son of the late Prince Rainier III and actress Grace Kelly, who gave up a Hollywood career to become Princess Grace.

Charlene swam for SA at the 2000 Olympic Games in Sydney. The couple were married in a lavish ceremony in the principality, a playground of the rich known for its Grand Prix and 19th century casino.

“I’m very happy to be back home in Monaco,” Charlene told Nice Matin.

The French press is reporting that the prince is paying the princess R169m per year to stay in her miserable marriage.
Lifestyle
3 months ago

SA has the unprecedented honour of being the birthplace and host nation to the Crown Prince of Albania.
Lifestyle
3 months ago

Princess Charlene has returned to Monaco to be with her husband Prince Albert and her children as her health improves, the royal palace said.
News
5 months ago