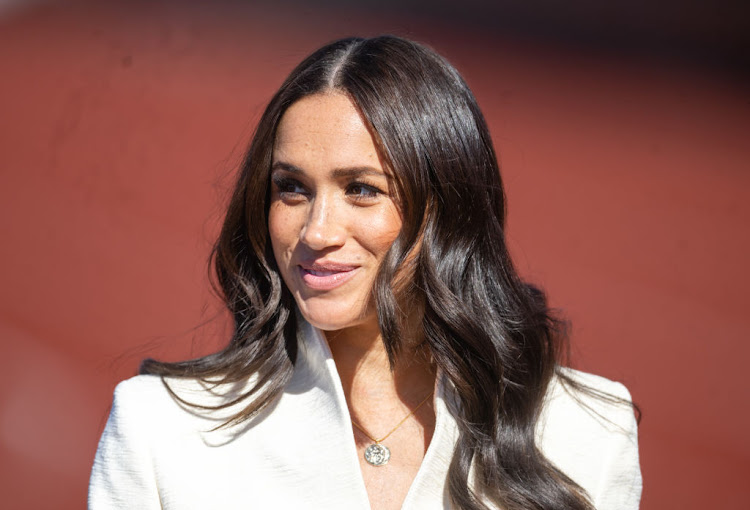 The Duchess of Sussex has shown her support for a Texas community reeling after a mass shooting. File photo.
Image: Samir Hussein/WireImage via Getty Images

The Duchess of Sussex, Meghan Markle, has joined support for a Texas community reeling after a mass shooting at one of its schools this week by making a surprise visit to the town.

A teenage gunman murdered 19 children and two teachers after storming into Robb Elementary School in Uvalde, Texas on Tuesday. It was the latest gun-fuelled mass killing in the US and the nation’s worst school shooting in nearly a decade. The carnage began with the 18-year-oldkiller, identified as Salvador Ramos, shooting his grandmother, who survived, authorities said.

He then launched a bloody rampage at the primary school that ended when he was apparently shot by police.

At least 17 people, including children and the gunman’s grandmother, were wounded.

The motive was not immediately clear.

On Thursday, pictures emerged of Meghan laying white flowers with a purple ribbon at a memorial site set up in honour of the victims, according to People.

The casually clad duchess, who flew in from California where she lives with her husband Prince Harry and their two children, was seen with her head bowed in front of a cross for one of the young victims, according to the site.

The duchess also reportedly offered her condolences to grief-stricken community members before making a stop to donate food at a community centre doing a blood drive.

According to the site, the visit was in her “personal capacity as a mother”.

This is not the first time the duchess and her husband have shared their grief and shown their support in the wake of tragic events.

The couple have spoken out about the war in Ukraine, the devastating earthquake in Haiti and the humanitarian crisis that unfolded in Afghanistan after US-led Western forces withdrew from the country and the Taliban took over.

Harry, Meghan ‘stand with people of Ukraine’ after Russia invasion

The tot made her debut in the couple's holiday card - alongside brother Archie and her doting parents.
Lifestyle
7 months ago

The Duke and Duchess of Sussex, Prince Harry and Meghan, have shared their heartbreak and shock at the unfolding events in Afghanistan and Haiti and ...
Lifestyle
1 year ago