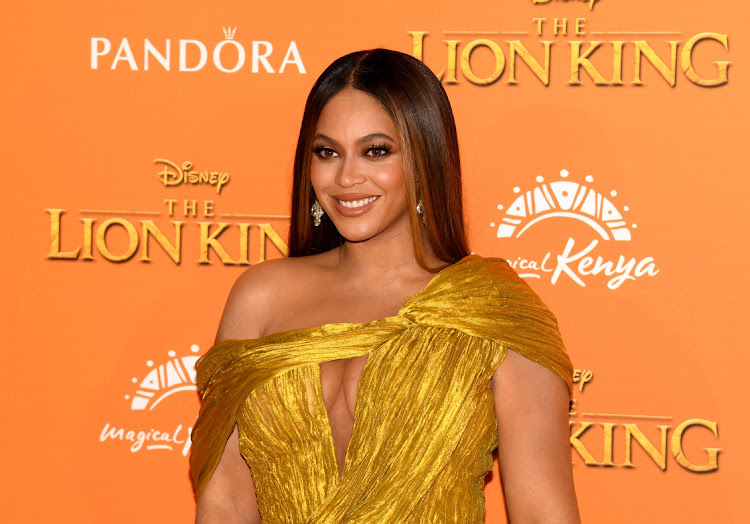 Music superstar Beyoncé revealed the title of what appears to be her first solo album in six years, Renaissance, following on the critically acclaimed Lemonade.

Taking to social media on Thursday, the chart-topper simply listed the words “act i Renaissance” and the date July 29 in her bio. Streaming sites Spotify and Apple also posted artwork for the record.

Fans had anticipated news from the Grammy Award winner after the singer deleted her profile picture from social media platforms last week.

The Crazy in Love and Single Ladies (Put a Ring on It) hitmaker's last studio album Lemonade was released in 2016.

She has collaborated with other artists in recent years, including rapper Megan Thee Stallion, as well as curated the soundtrack album for the 2019 remake of The Lion King.

Announcing Beyoncé as British Vogue's July issue cover star, editor Edward Enninful said he had listened to her new music at a dinner at the star's house earlier this year.

Recounting the meeting in an article, he wrote: “The creation has been a long process, she explains, with the pandemic giving her far longer to spend thinking and rethinking every decision. Just the way she likes it.”

POLL | Are you digging the songs Black Coffee produced on Drake's album?

Black Coffee is credited as co-producer and co-writer on a few songs including 'Overdrive' and 'Currents'.
TshisaLIVE
2 weeks ago

Did somebody say GOAT? Black Coffee is one of the executive producers of Drake’s latest album 'Honestly, Nevermind'.
TshisaLIVE
2 weeks ago

Musicians given a boost by visiting LA-based Safety Club members who are in Cape Town running songwriting camps.
Lifestyle
3 weeks ago