Environmentally conscious fashion was the winner at the Sustainable Fashion Awards — but so were these designers ... 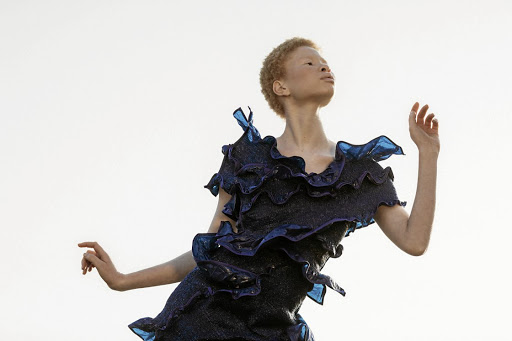 'The fashion industry that so many of us love is harmful to the environment."

This is the opening statement on the Rewoven website, an innovative project that reimagines textile waste. Rewoven was founded in 2018 by a dynamic trio of young entrepreneurs, Esethu Cenga, Lonwabo Mgoduso and Tshepo Bhengu, to address, in some part, the dire effect that the fashion industry is having on the planet.

According to the Ellen MacArthur Foundation, every second, the equivalent of one garbage truck of textiles is landfilled or burned. An estimated $500bn (R7.6-trillion) of value is lost every year due to clothing that's barely worn and rarely recycled.

Eco-conscious highlights from this year's catwalks
Lifestyle
1 year ago

Strips of discarded T-shirts hung from the ceiling of the warehouse as a reminder of the need to recycle.

The Twyg awards are about acknowledging, celebrating and appreciating designers who are working towards sustaining each other and the planet. They celebrate South African designers leading sustainable, ethical, circular and regenerative practices in the fashion industry. They also reflect that fashion can be at the forefront of positive ethical, social and environmental change. 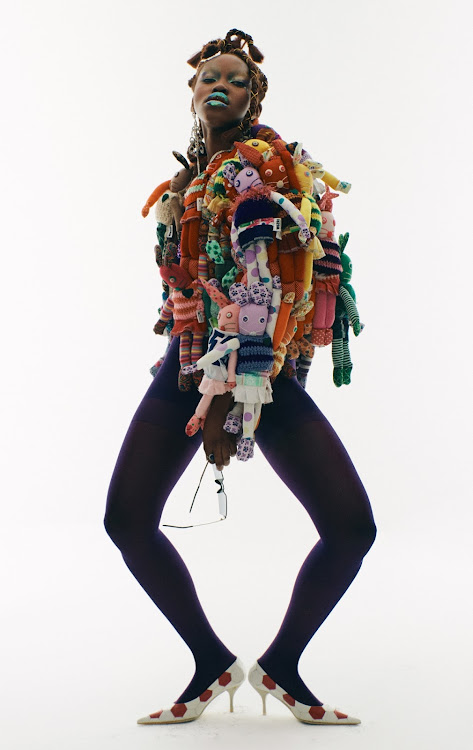 The awards were divided into seven categories, with one overall winner of the Changemaker award:

After winning the most coveted prize, the Changemaker award, which came with R100,000 in prize money, Klawikowski said: "I'm just waiting for the reality of winning such an amazing prize to sink in."

She'll spend the money on new sewing machines, she said.

The awards were sponsored in most part by Country Road, which sponsored the Changemaker award winner's R100,000 prize, and PETCO, a recycling company specialising in the recycling of PET bottles and products.

Country Road's Elouise Brink said: "All the finalists are a brilliant example of our country's best creative talent in slow fashion."

Founder and editor of Twyg Jackie May said: "It's an honour to celebrate the work of designers who take care with how they make and design the clothes we wear to ensure that fashion doesn't harm people or the planet."

Tshepo Mohlala, owner and founder of TshepoJeans, is highly optimistic about the direction of his business after rendering his services to the ...
Lifestyle
2 years ago