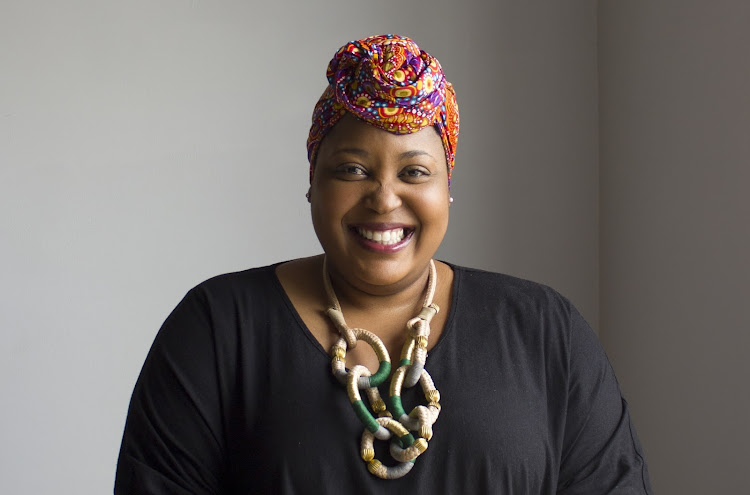 Known as the "Oscars" of the cookbook world, this year's awards ceremony was recently held in Macao, China. Books from 216 countries competed for top honours.

Chef Zola Nene, star of Mzansi Magic's Celeb Feasts with Zola, first bagged one of these prestigious awards in 2017, for her debut book Simply Delicious.

Celebrity chef Mogau Seshoene was equally delighted to have had a podium win at what she described as "the Olympics of cookbooks” on Instagram.

Her book, The Lazy Makoti's Guide to the Kitchen, took second place in the Best First Cookbook category.

"My heart overflows with joy and pride unimaginable!" gushed Seshoene on social media. "Thank you to everyone who had a hand in this great fortune ... We made a masterpiece that has now been declared one of the best in the world."

Other local cookbooks that scooped accolades at the 2019 Gourmand World Cookbook Awards include:

Zola Nene just won a cookbook 'Oscar'. Try some of her amazing recipes

The announcement of the annual World's 50 Best Restaurants list was becoming a snooze-fest. Year after year, a handful of the same restaurants took ...
Lifestyle
3 years ago

A good cookbook opens up entire new worlds of culinary adventures. Here are some of our current favourites
Lifestyle
3 years ago