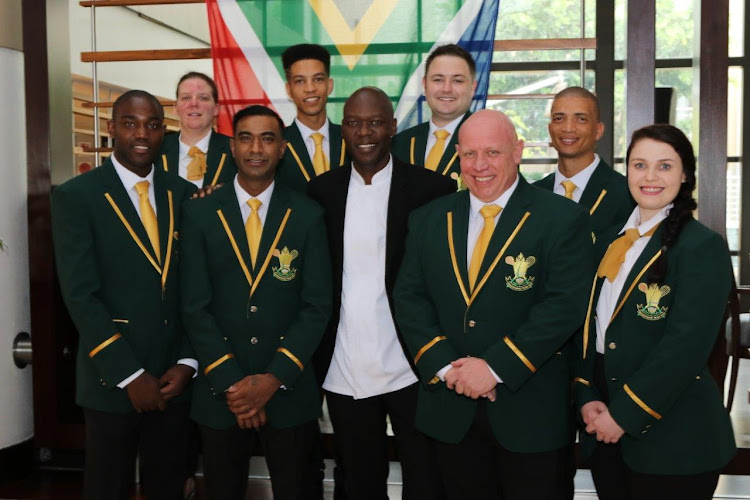 If you need another excuse to back our boys, and two equally talented women, the Springbok Culinary Team is gunning for gold at this year’s IKA Culinary Olympics in Stuttgart, Germany.

The national culinary team will compete with 2,000 chefs from more than 70 countries in one of the most prestigious and well-seasoned international culinary arts competitions. SA has been showcasing home-grown culinary talent on this Olympian stage for 40 years.

Stephen Billingham, former president of the SA Chefs Association and owner of HTA School of Culinary Art, said: “This team represents all of us — our people, cultures, hospitality, business, and the diversity and quality of our food from our country and our seas.” 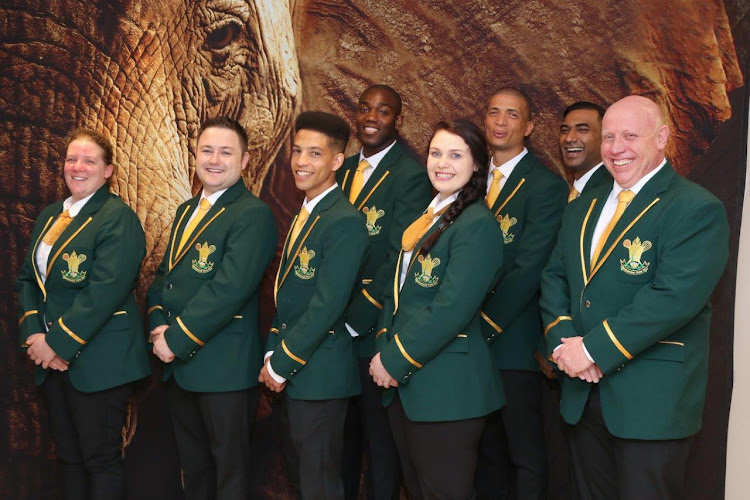 The culinary wizards are competing to put SA on the cuisine map with elevated takes on classic dishes, alongside creative interpretations of staple favourites, namely the biltong-flavoured butter and chakalaka dip from the Chef’s Table menu and the unmistakable king of any good old-fashioned braai, Cape malva pudding, with a lemon verbena twist, from the three-course Restaurant of the Nations menu.

The team in green and gold will be led by Trevor Boyd, team manager and executive chef of Johannesburg's Michelangelo Hotel, and features the cream of the crop in the SA food industry, including team captain Dion Vengatass, chef de cuisine at the Belmond Mount Nelson Hotel. 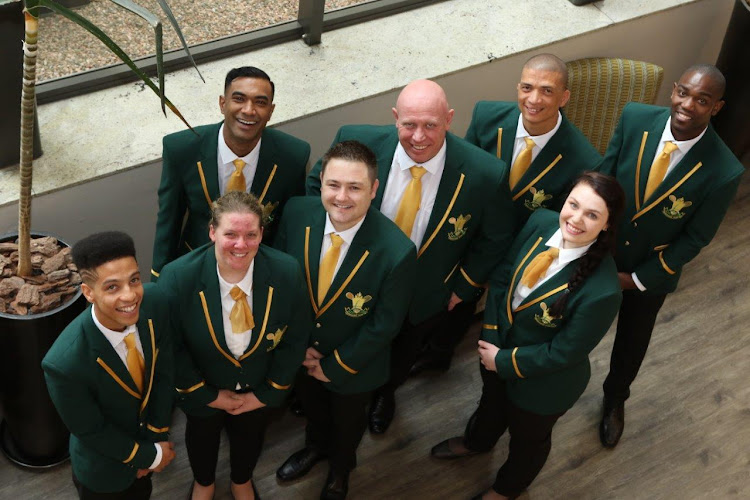 The team features the cream of the crop of some of SA's top restaurants, including chefs from the Belmond Mount Nelson Hotel, African Pride Melrose Arch, Autograph Collection and Saxton Hotel, Villas & Spa.
Image: Supplied

“All the training these chefs have had and the preparation they have put in will pay off — and young juniors in the industry will see what is possible,” said Khoza.

Keep your eyes peeled for the Springbok Culinary Team from Friday to February 19.