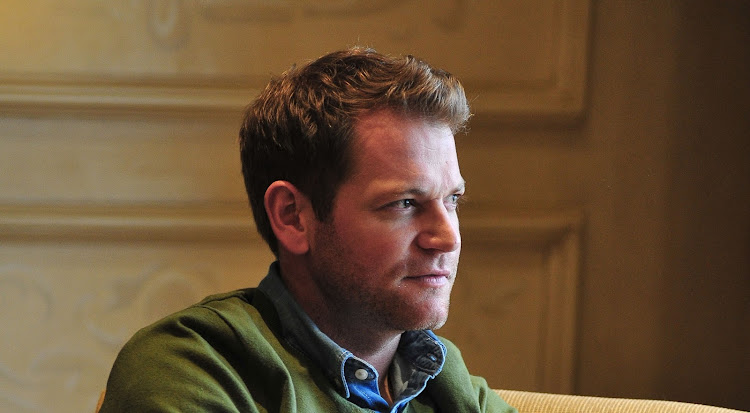 Michelin stars are the oldest and most revered international restaurant accolade and earning one is no easy feat. Nor is keeping it.

The starred restaurant listings in Michelin Guides are reviewed annually by anonymous inspectors who assess eateries according to a strict set of criteria, which include everything from the quality of the ingredients used to how well the personality of the chef comes across on the plate. Those that are not up to snuff lose their star(s).

The Michelin Guide was established in France in the 1900s by the tyre company Michelin as part of a series of guidebooks encouraging people to travel.

JAN has a one-star rating in the guide, which according to Michelin’s website, denotes that it boasts “high quality cooking” and is “worth a stop”.

A two-star listing stands for “excellent cooking, worth a detour” and the highest rating, three stars, “exceptional cuisine, worth a special journey”.

So it was with great pride that acclaimed local chef Jan Hendrik van der Westhuizen took to Instagram on Monday to announce that his restaurant, JAN, in Nice, France, had retained it’s one-star rating for the fifth year in a row.

True to van der Westhuizen’s inimitable understated style, the post featured a picture of a table cloaked in a white tablecloth. One can see it’s the end of a meal: there’s a crumpled serviette, a near empty wine glass casting an artistic shadow and, in one corner, a man’s hand is seen using a pen-like tool, a ‘crumber’, to scrape the residual crumbs off the cloth.

The message underneath was simple. He spoke of the initial Michelin star his restaurant had received in 2016 — a first for any SA chef — then went on to thank his team and customers for their support in helping JAN achieve the “privilege” of carrying this star on its facade for another year.

When I interviewed van der Westhuizen at the beginning of last year about KLEIN JAN, the new restaurant he’s working on in the Kalahari, I asked him about the Michelin inspectors.

“I can’t spot a Michelin inspector a mile off, but I can spot a South African dropping a fork,” he joked, making reference to the scene in the movie Burnt — watch it below — where the staff of a restaurant are given pointers for spotting these mysterious inspectors.

“The Michelin inspections are anonymous and never by the same person, which makes it so credible,” he explained. “People dining alone get a red stripe on their docket in the kitchen and will be looked after with a dash more attention ... so there we go — next time you travel use this tip!”

A VEGAN FIRST FOR MICHELIN

It seems fitting that in the last days of Veganuary, a French vegan restaurant run by Claire Vallee is the very first establishment of that genre to receive a Michelin star.

Called ONA (Origine Non Animale meaning of no animal origin), it was established near Bordeaux in 2016 with the help of crowdfunding.

Vallee prides herself on featuring just seven gourmet dishes on her menu.

Steve Steinfeld on the 'Great Michelin Myth', and why our obsession with this international food guide isn't doing our local chefs any favours
Lifestyle
2 years ago

A Michelin star, an Olympic medal and a bestseller: SA's young chefs are hot stuff

Chefs Mogau Seshoene, Sifiso Chiziane and Jean Delport tell us about their inspiring journeys and remarkable achievements
Lifestyle
1 year ago