RECIPE | How to make an Elvis Presley favourite, corn bread

The King of Rock and Roll, as he was popularly known, liked his food real rich 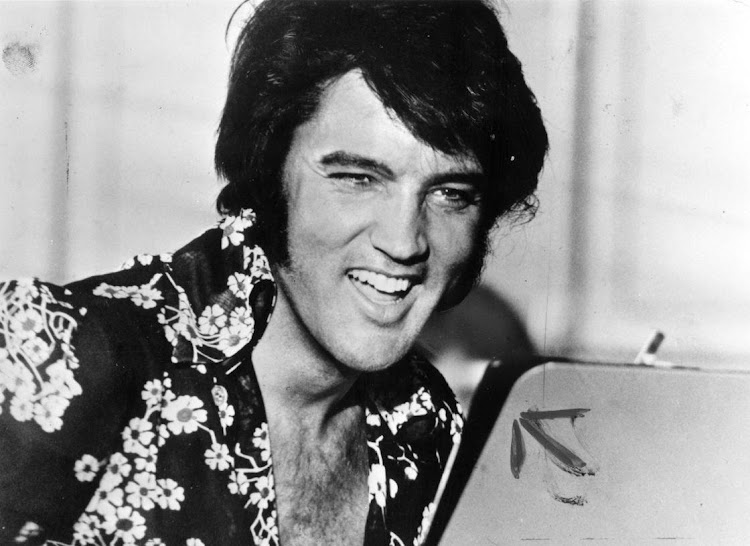 In 1957 at 22 years old following a year of stardom Presley bought Graceland, a mansion and sprawling estate which was his home until his death.

It was here that Mary Jenkins Langston came into his life. She started working as a maid at Graceland in 1963 and three years later when Priscilla arrived as a new bride she promoted Langston to the role of cook as she said they had a similar preference for Southern homestyle cooking. It was a role she had for 14 years, her loyalty meant she was available to the “king” around the clock and she became pivotal and a constant in his life and he rewarded her loyalty by buying her a house and four cars.

In a documentary released in 1996 Langston said of Presley that in the latter part of his  life food was the only thing he got enjoyment out of. “And he liked his food real rich,” she said. He didn’t like vegetables and enjoyed high cholesterol food. One of Presley’s great favourites was a peanut and banana toasted sandwich, the star very particular on how it was made, which Langston perfected — two slices of white bread toasted then spread with peanut butter and topped with thin slices of banana.

In a  frying pan Langston would melt a “large” amount of butter and fry the sandwich in the “grease” on both sides. And not only was he fussy about how it was made it had to be cut in a certain way, first in half to create a rectangle and then in half again into four squares.

In a similar vein there are references to  his love of Fool’s Gold Loaf — a French loaf hollowed out and filled with a mountain of crispy bacon, up to 500g, topped with peanut butter and grape jelly. Presley loved it so much that one time he flew guests from Memphis to Colorado to enjoy his favourite sarmie.

When it came to breakfasts he dined like a king — scrambled eggs, his favourite, with lots of black pepper, bacon cooked until it was so crispy that no fat was visible, and sausage patties which Langston would deliver to his room on a tray. “This is good, Mary, he’d say, with grease running down his arms,” recalled Langston. He enjoyed orange juice out of a bottle,  the famed Nesbitt brand of orange juice, and his favourite drink, Pepsi cola, and other fizzy drinks.

Towards the end of his life, Presley was hospitalised when his weight ballooned and put on a strict diet. He’d call on Langston to smuggle in bags of his favourite snack — hot dogs and Kraut — a vienna topped with a heap of pickled cabbage, sauerkraut, in a hot dog roll. Elvis Presley's tastes in food may have been simple but were laden with carbs and cholesterol writes Hilary Biller.
Lifestyle
1 month ago

The famous estate is the second-most visited house in the US after the White House. Name it and you could win a cash prize.
Lifestyle
1 month ago