Cities with the best quality of life: how SA's three big cities fare 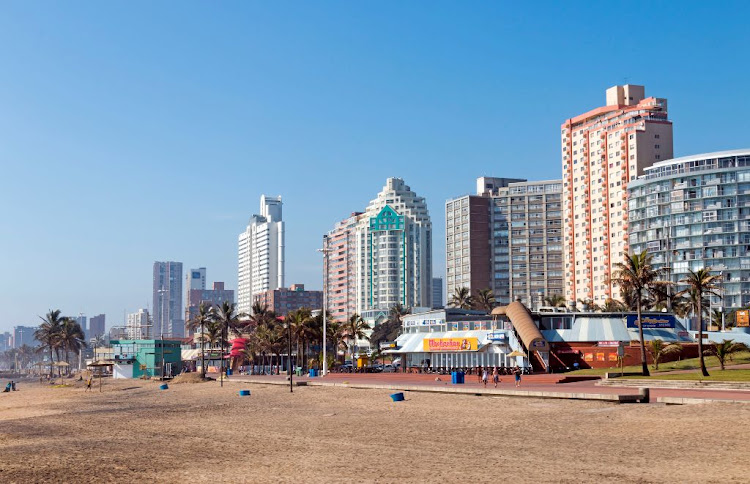 Durban has outperformed Johannesburg and Cape Town in a list of the cities with the best quality of life.
Image: 123RF/Lcswart

Human-resources consultancy Mercer has released its 2019 list of cities with the best quality of life.

The survey, designed as a tool to help international organisations determine salary levels for expatriate employees, is based on 39 criteria.

Topping the list for a 10th consecutive year is Vienna. The Austrian capital was one of eight European cities in the top 10.

So how did SA's three big cities rank on the list?

Sadly, neither Johannesburg, Cape Town or Durban made it into the top 50 of Mercer's survey.

It was followed by Cape Town in 95th, and Johannesburg in 96th place.

The highest ranking African city is Port Louis in Mauritius, coming in at number 83. Mercer said it was the safest African city.

The only other African city to make in into the top 100 of the list was Victoria in the Seychelles, which ranked in 98th place.

At the other end of the scale, the lowest ranked city was Baghdad at 231. Bangui, capital of the Central African Republic, and Sanaa in Yemen were 230th and 229th respectively. – Additional reporting by AFP Relaxnews

With a host of vegetarian dining options and beauty spas to relax in, Johannesburg has been ranked 29th out of the best cities to visit by a survey ...
Lifestyle
2 years ago

Durban might not be the most popular city in South Africa‚ but it offers the best quality of living.
Lifestyle
3 years ago
Next Article