Say what?! 3 leopards escaped from a Chinese zoo, but the park didn’t tell anyone for over a week 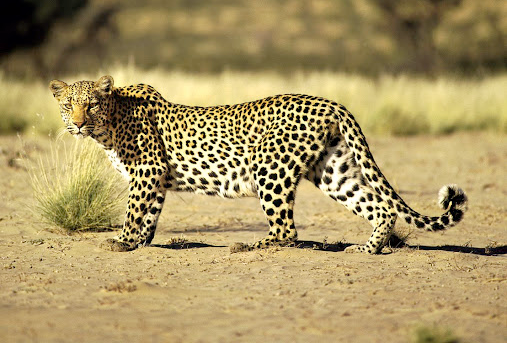 Three leopards escaped from a Chinese zoo, but no one rang the alarm. File photo.
Image: Gerald Cubitt

Imagine walking the streets only to find out that leopards are on the loose — and have been for over a week.

This is the frightening reality for citizens in the eastern China region of Hangzhou, after a local zoo kept the escape of three leopards from a big cat enclosure under wraps.

According to Chinese media outlet Sina News, Hangzhou Safari Park denied the leopards had escaped and kept the attraction open to the public while footage of the leopards on the loose was shared online.

The local government later issued a statement acknowledging that the big cats had escaped, but said two had already been found and returned to the zoo.

According to CNN, the third is being tracked down with the help of drones.

The Guardian said on Tuesday chickens were released as bait to recapture the remaining leopard.

This as citizens have been told to stay indoors for their own safety.

The park has since closed for investigation and the official in charge has been taken into custody.

When a tourist recently visited the Kruger National Park, the last thing they expected to see on a game drive was a wild food fight between a lion ...
Lifestyle
1 year ago

Minister draws a lion in the sand: captive breeding in SA is set to end