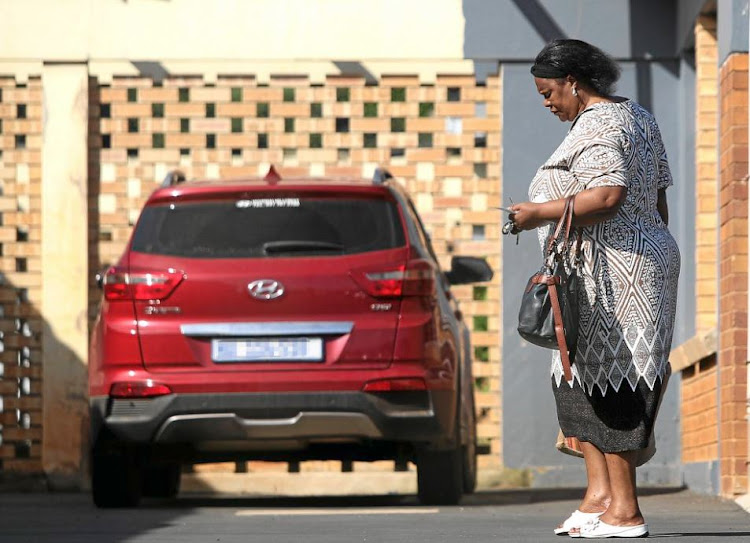 In a ruling of "unprecedented" leniency, an Umlazi magistrate gave a man who raped a six-year-old girl a suspended sentence, claiming the victim showed no signs of trauma.

The ruling, by Kholeka Bodlani, is just the latest of hers to be reviewed, but she remains on the bench.

The rapist was a family friend of the victim. Bodlani sentenced him to a seven years' imprisonment, wholly suspended for 10 years.

Reviewing the case last month, judges Khosi Hadebe and Nkosinathi Chili said the sentence was invalid because "you cannot suspend a sentence for a period longer than five years". They said the leniency was "unprecedented".

According to review judges, Umlazi magistrate Kholeka Bodlani has been handing down inappropriate sentences in rape cases since 2013, but she’s still ...
Opinion & Analysis
1 year ago

"The magistrate initially found that [the rapist] had shown no remorse, and then somersaulted to find that his religious attendance at work was a sign of remorse.

"What is disturbing in the extreme is that she says the victim showed no signs of trauma. She was passing at school. And there was no indication that she was affected.

"This is not correct. It goes against everything that was on record. The reason why the rape was discovered was because the child was wetting herself continuously."

The judges reviewed another of Bodlani's cases, involving the rape of a seven-year-old boy by a church layman, who was caught in the act.

"The magistrate spoke of the outrage of society and prescribed minimum sentences, but then she sentenced him to 12 years, suspending half of the sentence," they said.

"She said there was nothing tangible in the victim impact report, notwithstanding that the mother, in giving evidence, said her son did not want to go out and play and had changed schools.

"It is not very clear what 'tangible' impact she was looking for. This child's whole world was turned upside down."

They said the sentence was "outrageous".

"This is a case where misplaced and maudlin sympathy was displayed by a judicial offer. It completely takes the victim out of the picture."

They ordered Bodlani to re-sentence the accused in both cases.

The Magistrates Commission in January served a "notice of intended suspension" on Bodlani, who presided in the sexual offences court from 2013 until late last year. While she no longer presides over sexual offences, she remains at work, the commission confirmed this week.

Commission spokesperson Cassim Moosa said the ethics division was in the process of drafting a charge sheet, which, if approved, would be served on Bodlani to appear at a misconduct hearing.

Asked why the process was taking so long, Moosa said the commission did not want to deal with the misconduct and capacity issues "in a piecemeal manner".

However, Alison Tilley, of judicial monitoring group Judges Matter, said: "We are completely outraged that magistrate Bodlani is still sitting as a magistrate. She has demonstrated a startling lack of knowledge of the law and has repeatedly deviated from minimum sentencing in rape matters. Her judgments show she is incompetent."

On review, so far at least eight of her sentences have been deemed to be "glaringly" wrong, contrary to the facts of the cases, the law and sentencing provisions applicable to child rape cases where, unless there are extraordinary circumstances, sentences of life imprisonment must be imposed. Additional training was recommended as part of the review.

Among Bodlani's reviewed cases were:

• Setting free a man accused of raping a teenage girl because he carried a bag, styled his hair and did the washing, which the magistrate said meant he must be gay and "not interested in women".

• Asking a seven-year-old rape victim how she felt after she was raped by a man she called her uncle. "Was [he] rough, vigorous or forceful when penetrating you, or was he soft?" Bodlani asked the child.

• Giving a man who raped his 11-year-old daughter a wholly suspended sentence because he was a "loving father".

The reviewed cases were sent to other regional court magistrates and the perpetrators have all now been sentenced to between 20 years and life imprisonment.

Bodlani did not respond to a request for comment.

Paroled KZN child rapist goes back to jail for life

A third child rapist initially given a “slap on the wrist” by Umlazi magistrate Kholeka Bodlani was resentenced on Monday and is now serving life ...
News
1 year ago

Why bother with courts and due process when you have a magistrate like Kholeka Bodlani in your judicial armoury?
Opinion & Analysis
1 year ago

She let a child rapist walk free, labelled a man convicted of raping his 11-year-old daughter a "loving father", and allegedly sent a would-be child ...
News
2 years ago