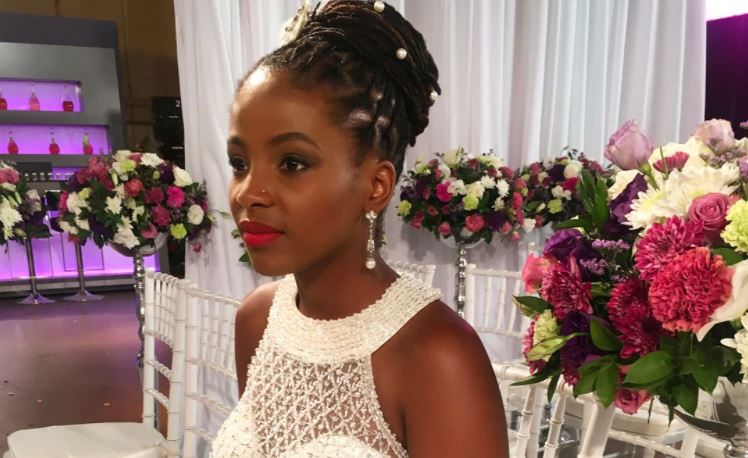 After six years on Rhythm City actress Nolo Phiri has decided to leave the popular e.tv soapie to become a production company boss.

The show confirmed the news in a statement on Wednesday, and explained that Nolo had to focus on her own production company.

Nolo is an executive producer at Redefine Multimedia, a company that is responsible for creating various productions and has in the past created music videos for the likes of Mandoza.

Reflecting on her departure, Nolo told fans on social media that it was an "extremely emotional" time for her.

"Words cannot begin to describe the fond memories and such special relationships I've been blessed with. Being Niki was just the cherry on top. I wish the show bigger and better things as I do for myself as I take a chance on me," she said.

Nolo revealed she made the decision to leave because she wanted to "jump" before she was pushed out.

"I've found that growing up means being honest about what I want, what I need, and what I feel I am. So I'm jumping before I get pushed," she wrote.

Nolo finished filming with the show on Wednesday but will remain on screens until the end of the year.

Popular Motsweding FM radio personality Lara Kruger has opened up about the challenges she faces as a transgender woman in the entertainment ...
TshisaLIVE
4 years ago

In the wake of speculation over the reasons DJ Bongz left Mabala Noise, his new management has denied any "bad blood" between them. Manager at Gwara ...
TshisaLIVE
4 years ago