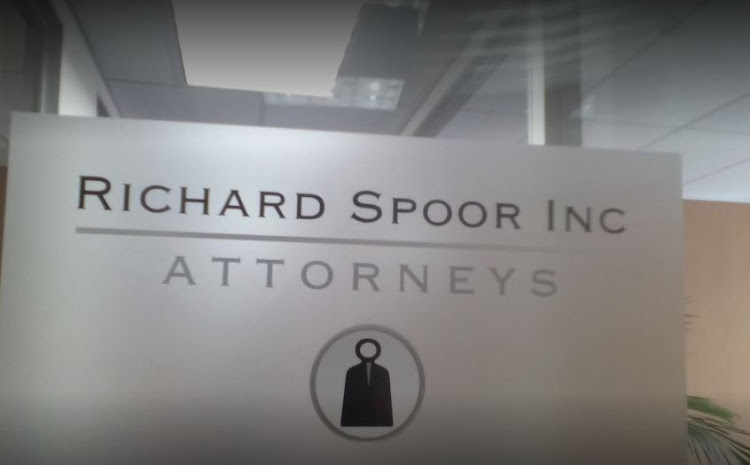 Lawyer Richard Spoor will lodge a class action lawsuit on Thursday against Tiger Brands and Enterprise Products on behalf of people who contracted listeriosis and the families of those who died.

Spoor‚ in conjunction with Bill Marler from Marler Clark attorneys in the US‚ will use 10 applicants as representatives for families who lost loved ones or people who survived listeriosis but may have been injured.

They will ask that Tiger Brands and its subsidiary Enterprise Products be found liable for death and injury caused by listeria-contaminated products. Secondly‚ they will seek compensation for families or survivors who come forward and join the class action. Their papers will be filed at the Johannesburg High Court on Thursday.

Class actions can bring rich corporations to their knees

Class action lawsuits may be useful in countries such as South Africa‚ where the majority of the population is poor and would not be able to ...
News
4 years ago

There are plans to advertise the class action so that more survivors or families of the dead come forward. This will include running adverts on radio‚ in newspapers and at stores where polony‚ viennas and other cold meats were sold. Tiger Brands will be asked to pay for the adverts.

The legal case relies on the fact that the specific ST6 strain of listeria monocytogenes‚ which infected 91% of people who died‚ was found at the Tiger Brands Enterprise factory in Polokwane. The firm represents almost 70 people in the class action so far.

Spoor will argue in an affidavit that the public had expected Tiger Brands to sell food that was safe to eat and that the company had breached public trust.

"These violations disproportionately affected more vulnerable members of our society — children‚ pregnant mothers‚ the elderly‚ and those with compromised immune systems. The violations are the result of egregious conduct by the respondents (Tiger Brands and Enterprise Products)‚" Spoor says in his affidavit.

South Africa’s listeriosis outbreak could have a financial impact that extends far beyond the companies at the heart of the current crisis‚ Trade and ...
Business Times
4 years ago

"The respondents have made themselves a trusted presence in what should be the safest of spaces — our homes and schools. The respondents must have been aware of the deep trust they engendered and the public’s almost total inability to guard against this epidemic themselves."

He also argues that Tiger Brands and Enterprise Products did not act quickly enough when the listeriosis outbreak was announced in December.

"More than that‚ despite many warning signs the respondents — who account for a third of the market in these products — were not just slow to lead this business sector in dealing with the outbreak. They dragged their heels‚ even until after rational voices had called for action and Government had to intervene. Clearly‚ the respondents do not ascribe to a philosophy that the leader in good (profitable) times‚ should also be the leader in bad times."

South Africa's departments of health‚ trade and industry and agriculture‚ forestry and fisheries told Parliament on Wednesday that the primary source ...
News
4 years ago

Polony and other ready-to-eat processed meat manufacturers who have been desperately attempting to distance themselves from the Enterprise and ...
News
4 years ago

The national health department has confirmed the listeria bacteria found at the Rainbow Chicken polony factory is not the ST6 strain that caused 91% ...
News
4 years ago