Mabasa sometimes resorted to sleeping in his car, his brother testified 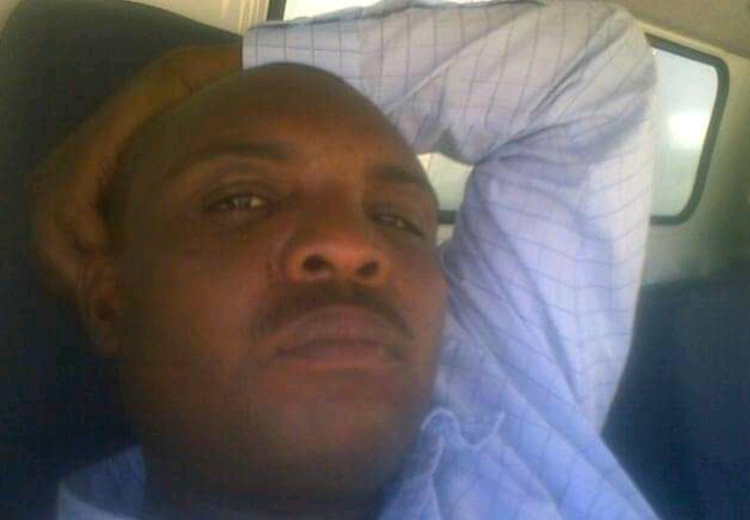 Maurice Mabasa was the lover of police officer Nomia Rosemary Ndlovu. He was found stabbed more than 80 times in Olifantsfontein in October 2015.
Image: SUPPLIED

While former police officer Nomia Rosemary Ndlovu battled to contain her emotions on Wednesday and struggled through testimony on the death of her lover Maurice Mabasa, the high court sitting in Palm Ridge has previously heard evidence of the troubled relationship they had before his death.

One of the people who testified on this was Mabasa’s brother, Justice, who took to the stand as a state witness several weeks ago.

He had told the court that so rocky was Mabasa and Ndlovu’s relationship that his brother had on some occasions avoided going to the rented home he shared with Ndlovu in Clayville. Instead, at times , he resorted to sleeping in his car.

Justice told the court that when this happened, Rosemary would call him and ask that they go searching for Mabasa.

Ndlovu and Mabasa had been together since 2011 until his death. She stands accused of killing him and five of her relatives.

It is the state's case that Ndlovu had killed the six to cash in on life and insurance policies she had taken out on them. She is also accused of trying to kill eight of her family members - including her mother, sister, nieces and nephews.

Mabasa - a US embassy employee - was found dead in Olifantsfontein in October 2015. He had been stabbed about 80 times and his body was dumped outside a residential property. His wallet was found on him, dispelling any suspicion that he was killed in a robbery.

Earlier this month, TimesLIVE brought you a story which revealed how Mabasa had cheated death twice during his relationship with Ndlovu.

In the first attempt, he narrowly escaped being shot outside their home. It was alleged that he had received a call from Ndlovu who was in hospital with their infant. She asked him to bring more nappies to the hospital because they were running out. As Mabasa was preparing to drive out of the home he shared with Ndlovu, he came face-to-face with a hitman standing outside the yard, waiting for him. The hit man’s firearm apparently jammed and he fled.

In the second attempt, Mabasa was asleep at home when suddenly the main bedroom caught fire. Bottles of petrol had allegedly been placed under their bed, causing the room to be consumed by the flames.

Ndlovu was reportedly home at the time of the fire. This incident happened just weeks before Mabasa’s death.

At the time of Mabasa’s death, their daughter was six months old. Ndlovu mentioned during her evidence that the child had died in 2017.

TimesLIVE understands that the child's death remained the subject of an investigation as a toxicology report is still outstanding.

On Wednesday, Ndlovu took the court through evidence on how Mabasa had died. She claimed he had left home on October 13, 2015, and never returned.

Ndlovu placed a hand on her chest and choked back tears, describing how she tried to reach him on his personal and work cellphone to no avail.

The couple had been cohabiting at the time of Maurice Mabasa’s murder and had been together for four years.
News
1 month ago

It was after she could not reach him that she called his employer, his brother Justice and their landlord Percival Maluleke, who was also Mabasa’s friend. She explained that she was looking for him as he had not come home the previous night, but they said they had not seen him.

Ndlovu said she received a phone call from the Olifantsfontein police station while en route there to report him missing. She did not elaborate what transpired during the call but told the court that at the station, the officer who called her earlier directed her to the trauma centre.

“When at the trauma centre, the police constable asked me what I was doing there. I said I was there to report a missing person, but he informed me that they had found a body outside the gate of a house in Olifantsfontein. The body had been discovered in the early hours of that morning. The body was searched and cards were found, leading them to  identify the person as Maurice Mabasa,” said Ndlovu.

She was also taken through the life insurance policy that Mabasa is alleged to  have taken out with Assupol, listing her as a beneficiary. The court had previously heard the evidence of Assupol representative, Masona Mashaba.

He claimed he was called to Ndlovu’s home six months before Mabasa’s death. There, he interacted with a gentleman he knew as Maurice Mabasa. Mashaba said he went through  the documents and thereafter handed over the policy to the man he thought to be Mabasa to sign, thus entering into the policy agreement.

When Mabasa died, 16 life and funeral insurance policies had been opened in his name and all these documents were in Ndlovu's possession. The first policy had been opened in 2011 - the year they started dating - with the last taken out on June 1, 2015 — four months before Maurice’s death.

Ndlovu allegedly cashed out more that R1.4m in policies over a six-year period for  deceased relatives.

On Mabasa, she received more than R416,000 in insurance claims. Some of her claims, however, were rejected because when she opened them, she had listed Mabasa as her spouse but failed to provide proof of their marriage to those companies. In other cases, she essentially did not have to pay for Maurice's cover as they provided free cover for a member's spouse or partner. The court heard that in other policies, she had managed to receive double the intended payout because accidental or unnatural deaths - as was the case with all her covered individuals - resulted in a double payout.

On the Assupol policy, it is the state’s case that Ndlovu had got a male to pose as Mabasa and open the policy. This allegation was further strengthened when the Assupol representative was showed a picture of the late Mabasa, but said the man in the picture was not the man he had met at Ndlovu’s house. 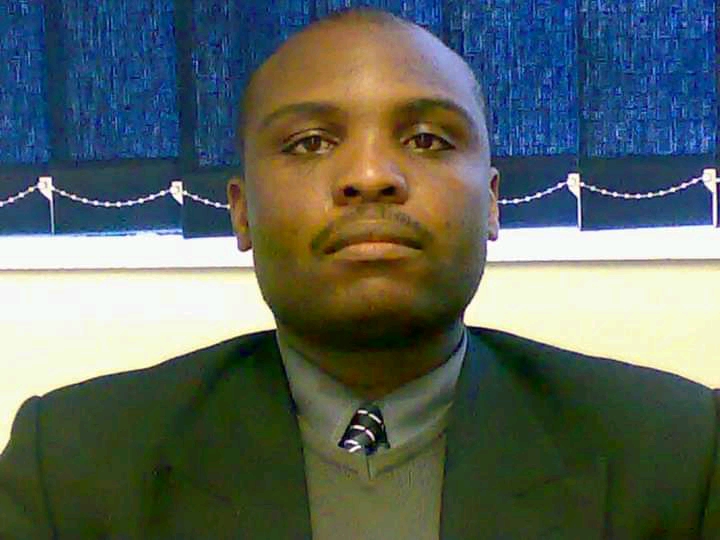 The Assupol consultant was presented with a picture of Maurice Mabasa and he maintained that the man in the picture was not the man he had met at Rosemary Ndlovu's house earlier in the year.
Image: SUPPLIED

This led the state to believe that Mabasa may not have even been aware about some of the policies taken out in his name.

Asked to give answers to all the questions, Ndlovu let out a cry in the courtroom. She maintained that it was Mabasa who was present that day when the Assupol policy was taken out. She also maintained that it was his signature attached to the policy. She provided no answers as to why Mashaba and the writing expert had testified differently.

“I woke up early to put on make-up for you,” former police officer Nomia Rosemary Ndlovu said jokingly to reporters.
News
1 month ago

When former police officer Nomia Rosemary Ndlovu took to the stand for the first time on Tuesday, Zanele Motha’s partner was sitting in the court ...
News
1 month ago