Springboks take the All Blacks to Mbombela Stadium in Nelspruit 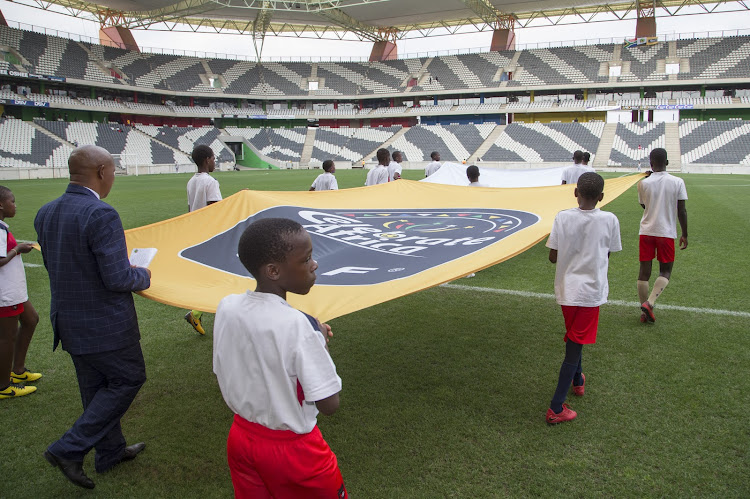 The 2010 Fifa World Cup venue will host a Springbok match against the All Blacks of New Zealand for the first time ever.
Image: Dirk Kotze/Gallo Images

A swansong for Newlands and a first time visit for the All Blacks to Nelspruit are the standout features in the Springboks’ home matches this year.

The Springboks’ three Rugby Championship Tests will all be played away from the coast but the two Tests against Scotland and the one against Georgia will be contested at sea level.

The first Test of the year will also be the last at Newlands.

The Springboks play Scotland in Cape Town on July 4‚ with the second Test scheduled a week later in Durban.

The Cape Town Test will be the last at Newlands before the Springboks play their future engagements in the city at the Cape Town Stadium.

The one-off Test against Georgia is scheduled for Port Elizabeth on July 18.

The Test at the Nelson Mandela Bay Stadium will be played on Mandela Day.

South Africa last played Georgia in 2003 when they clashed in a Rugby World Cup pool match in Sydney.

The Springboks start the defence of their Rugby Championship crown on August 8 against Argentina at Ellis Park.

Loftus Versfeld will host the Springboks’ Test against the Wallabies of Australia on September 19. The Wallabies are yet to win at Loftus.

The Boks will play the All Blacks in Nelspruit on September 26.

It will be the Springboks’ first home Test against the All Blacks outside Johannesburg‚ Pretoria‚ Durban or Cape Town since 2009 when the teams clashed in Bloemfontein.

The Lions crashed to a 38-8 defeat in their Super Rugby opener against the Jaguares in Buenos Aires on Sunday morning.
Sport
2 years ago

You’d think a dominant performance against a team that reached the Super Rugby semifinals for the last three years would satisfy the Stormers‚ but it ...
Sport
2 years ago