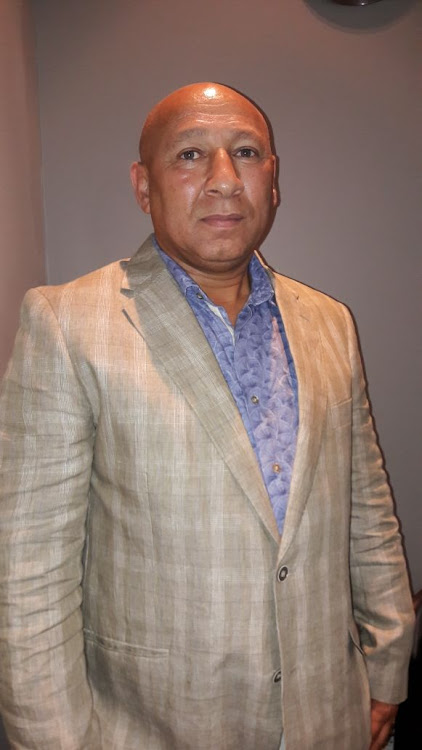 Danny Jordaan is almost certain to be re-elected as South African Football Association president (Safa) after it emerged on Thursday that almost all 52 of the association’s regions are backing the incumbent to continue at the helm.

Outspoken Safa national executive committee member Prince Sibam told TimesLIVE on Thursday that they have already secured 48 regions and they will spend the coming days convincing the remaining four to also back Jordaan in the March 24 elections.

‘‘The four that are still undecided are the two in the North West and two in the Western Cape‚” Sibam said.

‘‘We are working on that four and if we can get that four‚ we will get the full 52 regions. Our target is getting all 52 regions.”

But Radebe and Nonkonyana’s eligibility remain under scrutiny and Sibam and fellow national executive committee member Mzwandile Maforvane reiterated on Thursday that they two cannot contest the election.

Radebe was ineligible as he did not meet key requirements of the electoral code‚ they said.

More tellingly‚ they added that Nonkonyana could not stand against Jordaan as he had not been reinstated after his expulsion by Safa in 2014.

Nonkonyana has continued to campaign despite the question marks and he said a week ago it was the regions that convinced him to run for president.

But Sibam laughed off the claim‚ giving hint to the simmering tension between Nonkonyana and the current Safa regime.

‘‘In the Eastern Cape he (Nonkonyana) does not have any backing‚” Sibam said.

‘‘I am 100 percent sure. Where he comes from in Alfred Nzo‚ they do not want him‚ OR Tambo does not want him.

‘‘I was in Alfred Nzo and they endorsed Dr Jordaan. We are going to OR Tambo on Sunday and I can tell you they will endorse Dr Jordaan.”

Maforvane offered an olive branch to Radebe though and he said he believed the former Bafana captain could lead South African football one day.

‘‘We believe that he was wrongly advised when he first said he wanted to become Safa president‚” he said.

‘‘But we are prepared to engage him because we believe that he is a future leader of the sport.

‘‘Lucas Radebe has more value to add to the association but he might have been wrongly advised in terms of the role he can play to plough back into SA football.

‘‘We are prepared to meet him and advise him accordingly as we believe that he might be one of the future leaders of the association.”

Chief Mwelo Nonkonyana's bid to become the next South African Football Association (Safa) president appears to have been stopped dead in its tracks ...
Sport
4 years ago