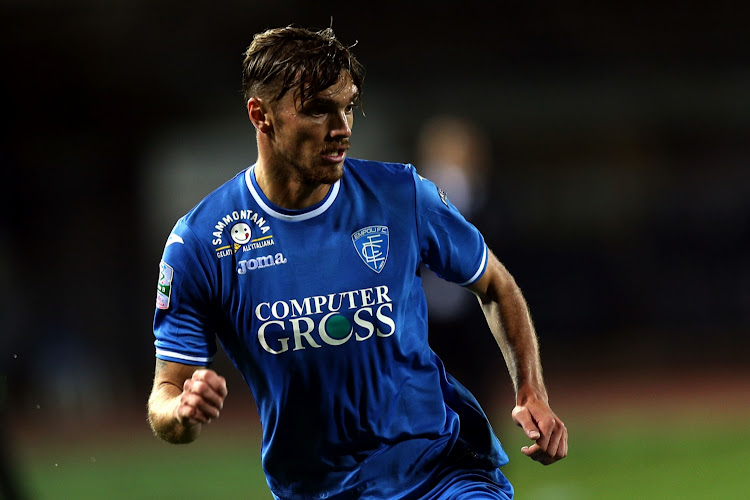 Bafana Bafana coach Stuart Baxter wanted to include Joel Untersee in his squad for the 2019 Africa Cup of Nations (Afcon) ‚ but a long delay in the issuing of a passport to the right-sided player‚ as well as centre-back Nikola Tavares‚ scuppered that plan.

However‚ with the 2021 Afcon finals qualifiers to start later this year‚ and the 2022 World Cup preliminaries not far off either‚ there will still be much interest in Untersee’s fortunes among the Bafana technical team.

The 25-year-old‚ who can play at right-back or as a right-winger‚ spent the second half of last season on loan in Zurich‚ but was partly hindered by a back injury and made only nine appearances in all competitions.

Bafana Bafana take on Nigeria in the Afcon quarter-finals on 10 July 2019. Following an astonishing 1-0 win against tournament hosts and favourites Egypt, SA fans have been sharing their predictions on Twitter. While some are hopeful, others are less optimistic. Subscribe to TimesLIVE here: https://www.youtube.com/user/TimesLive

While that was going on‚ Empoli were relegated from the Italian Serie A‚ their fate sealed on the final day with a 2-1 loss to Inter Milan that meant they were level on points with Genoa‚ but behind by just a single goal on goal-difference.

FC Zurich have since turned down the opportunity to loan the Roodeport-born‚ Swiss junior international for a further 12 months‚ and he has been named in the pre-season squad of Empoli coach Cristian Bucchi.

He had helped the side win promotion the year before‚ but made just three appearances in Serie A before his loan move.

He was also previously on the books of giants Juventus‚ but never played a first team game for the side.

He did feature for Brescia in Serie Ab‚ and Lichtenstein club Vaduz‚ who play in the Swiss league.

Meanwhile‚ Tavarez recently signed a new one-year contract with English Premier League side Crystal Palace as he pushes for a first team place in the coming campaign.

Whether either will eventually wear a Bafana Bafana jersey may depend on whether Baxter stays on after the Afcon finals.