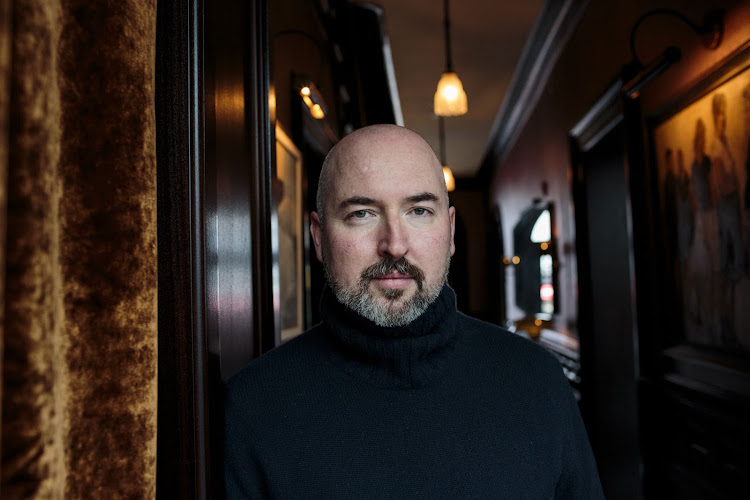 Author Douglas Stuart has defied the 'Booker curse' with a second novel every bit as good as his prizewinning debut.
Image: SUPPLIED

Winning the Booker Prize for a first novel is a poisoned chalice for some writers. Many take decades to write their second book, because the pressure to produce something equally spectacular can be crushing.

Douglas Stuart is not one of these writers. When he won the Booker for his debut, Shuggie Bain, he was already some way into his next work. 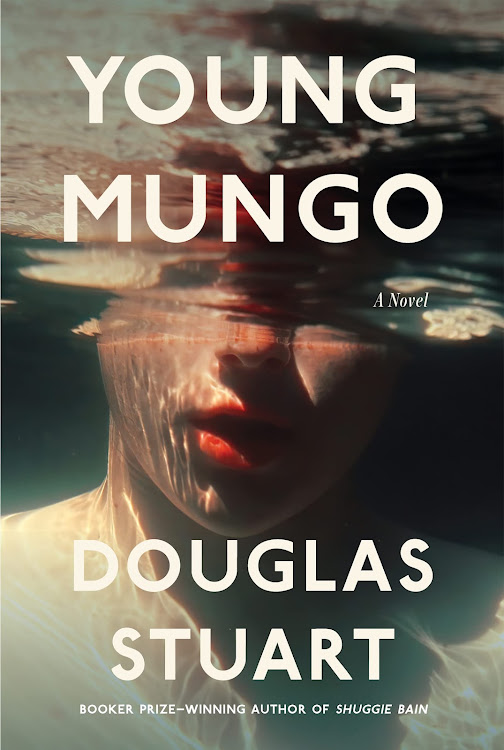 Like Shuggie Bain, Young Mungo is set in the streets of working-class Glasgow towards the end of the 20th century, a place where violence is as unremarkable as rain and where nicknames derive from attendance at Alcoholics Anonymous: Cranhill-Cathy, Mount Ellen-Ellen, Every-Other Wednesday Eileen, Monday-Thursday Maureen, Castlemilk Chris, Maureen from Millerston.

“These small distinctions mattered if they were to honour the code of anonymity.”

Mungo Hamilton is the sensitive misplaced soul in this maelstrom of drunkenness and disappointment.

His mother, Monday-Thursday Maureen, known to her three children as Mo-Maw, is in a sense his religion, a distant figure by whom he has been effectively abandoned but in whom he has boundless faith, hoping without hope that she will return, literally and figuratively, to save and comfort him.

Sweet Mungo, who prefers to avoid conflict, is an embarrassment to his older brother Hamish, a “hard man” who leads a Protestant gang into deadly battle with local Catholics.

When Mungo voices the unsayable, “I don’t know why we have to fight the Catholics,” Hamish responds: “It’s about honour, mibbe? Territory? Reputation? ... Honestly, ah don’t really know. But it’s fuckin’ good fun.”

Mungo’s sister Jodie is sometimes a buffer between Mungo and the mad world, but she has her own wars to fight, her own prison to escape and her own strong opinions on all things. Of one of their schoolteachers, Jodie says: “Mr Gillespie is a flabby-arsed Marxist. Do you know how some men build model railways in their spare room? Well youse are his little green soldiers. He sees it as his wee project to stir up the proletariat in the East End, while he drives his Sierra estate to Marks and Spencer out at Bishopbriggs and spunks his wages on baguettes and Merlot.”

The Hamiltons’ world is ring-fenced by poverty but they catch occasional glimpses of how other fractions live. Cruising unwillingly with Hamish in a stolen car through unfamiliar terrain, Mungo “laid his forehead against the cool glass and watched a thousand stories go by: young, underdressed women going for drinks after work, lines of animated art students talking with their hands, and the lawyers with their arms full of Manila folders, walking with a sense of their own importance. So many lives were happening only two miles away from his and they all seemed brighter than his own.”

Mungo is gay and knows it, but it is not something expressed or in any way allowed in the hellhole he inhabits. If not for his brother’s reputation, his life would be worse. As it stands, he is mostly left alone but has no friends. That is, until he meets James Jamieson.

James is a boy of sunny smiles who lives for the pigeons he nurtures in a “doocot” on vacant land, a boy who does not scorn or sneer at Mungo, a Catholic boy with whom Mungo falls in love. The persecution of two Protestant boys labelled “benders” would have been dire enough, but James’s being Catholic takes it beyond the pale.

The tender blossoming of this relationship is accompanied, for the reader, by anxious anticipation of what tragic consequences might follow. Stuart seamlessly weaves the story back and forth through time to reveal the events that have led to the book’s opening, in which young Mungo is rendered breathless by his first experience of the Scottish countryside.

“The air was clearer than he had ever tasted ... he tilted his head back and put his tongue out into the breeze. It tasted green like spring grass, but there was a prehistoric brownness to it, as though it had searched an entire age through damp peaty glens and ancient forests, looking for its way to wherever it was going ... He had no words for it. It just smelled like magic.”

As idyllic as this sounds, Mungo’s companions are not ideal. Gallowgate and St Christopher (Sunday-Thursday Christopher) have been tasked by Maureen to make a man of Mungo by taking him on a camping trip and teaching him to fish.

As this plays out in nail-biting segments throughout the book, it is apparent that Mungo might indeed have to “man up” in unexpected ways, and the choices that follow will define the course of his life.

Nancy Richards chats to the author about fact and fiction, images and archetypes in ‘Thrown Among the Bones’
Books
3 weeks ago

Scottish-American author Douglas Stuart was announced as the winner of the 2020 Booker Prize for his autobiographical novel 'Shuggie Bain' on ...
Books
1 year ago

South African author and playwright Damon Galgut won the Booker Prize on Wednesday for his novel 'The Promise', about a white South African family's ...
Books
6 months ago

Here is an author to look out for in the future.
Books
4 weeks ago