It’s impossible to develop a character with depth and vulnerability without
drawing on your own experiences, thoughts and moods, Andrew
Brown says about Capt Eberard Februarie. 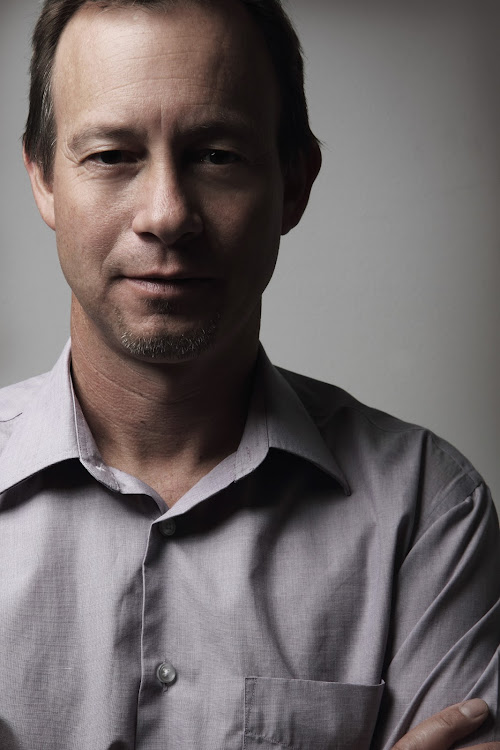 This article was originally published in The Penguin Post, a magazine about books for book lovers from Penguin Random House SA

“I don’t think Eberard Februarie would say that.

“He’ll say whatever I tell him to say,” I respond hotly to my editor.

“I created him, I moulded him from the great emptiness when he wasn’t even a twinkle in my literary eye. He’ll do what I say. I can make him do terrible things, I can punish him with celibacy, deprive him of his brandy, make him vegetarian. Hell, I could make him come out.”

Of course I say none of these things. I’m much too intimidated by my editor. Instead I meekly say, “Yes, of course” and press Accept on the word processor.

But the simple editorial comment does raise a complex aspect of writing fiction, particularly where a serial character is involved. You are not your character; your character is not you. Yet, so much of you as a writer is in the characterisation. It’s impossible to develop a character with depth and vulnerability without drawing on your own experiences, thoughts and moods. 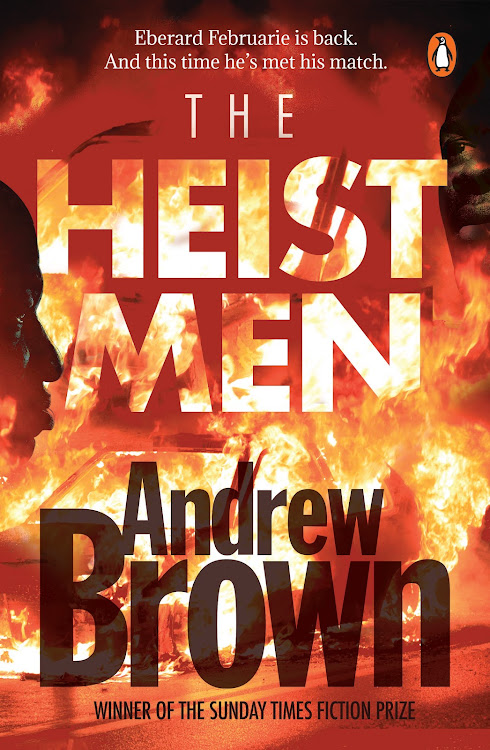 'The Heist Men' is out now.
Image: Supplied

Writing is a moody affair. And it’s a strong author who will allow their character to roam freely, jovial and happy, while they are personally experiencing neither joviality nor much elation. The blacker one’s mood, the more dire the poor character’s challenges are likely to be. Virginia Woolf was plainly a depressive, and Marian Keyes probably not.

But naturally that’s only my perception. Michiel Heyns told me he wrote The Reluctant Passenger, one of the funniest books I have read, at the most difficult time in his life. I immediately re-read it, looking for telltale signs, but found few. It is an extraordinary gift to be able to write with such freedom.

I have always struggled to separate myself from my main characters. Deon Meyer says there are times when he lies awake worrying whether Benny Griessel is happy. It’s noteworthy that with the last few Griessel novels, Benny’s love life has improved incrementally as his waistline has reduced by a similar factor. Deon has clearly decided it’s time to give his long-suffering detective, and himself, a break from adversity.

So I thought perhaps this time around, Eberard could experience a greater lightness of being. I made a conscious effort in The Heist Men to improve his lot: I gave him a promotion, some good friends, even a love interest. The drinking slowed (a little) and his relationship with his daughter strengthened (somewhat). It went well initially, swimmingly in fact. I quite enjoyed giving the embattled police officer a dose of good fortune.

But then, mid-manuscript, I had the misfortune of spending the entire day sitting at the Parow regional court, waiting to give evidence as the arresting officer in a child abuse case. While sitting on a rock-hard bench, sipping warm water and trying to keep my palms off the sticky seat, my son sent a message to tell me my geyser had burst. Then my phone pinged with a message from the SA Revenue Service, and resentment started to fester.

Why should Eberard gallivant about the Cape solving crime and earning accolades when I was stuck in some purgatorial trial? This swanning around would have to stop. After all, crime thrillers are meant to portray the gritty truth of our reality. And my reality in that moment was gangsters, grubby floors and the smell of urine wafting down the hallway.

I resisted the urge to have Eberard’s own geyser flood his bedroom with scaling hot water.

But I confess, things took a nasty turn for him from there.

Now 25 years old, Exclusive Books Homebru 2022 is a mirror and a window into SA, where we are, where we have been and where we can go.
Books
1 week ago

This week we feature three thrillers: the first about the ruthless nature of the American health system; the second on what happens to a child who ...
Books
2 weeks ago