There is a lot in this slim book - art and science, family and culture, the workings of the heart and of the body 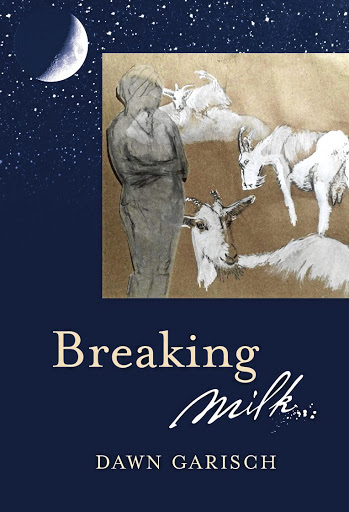 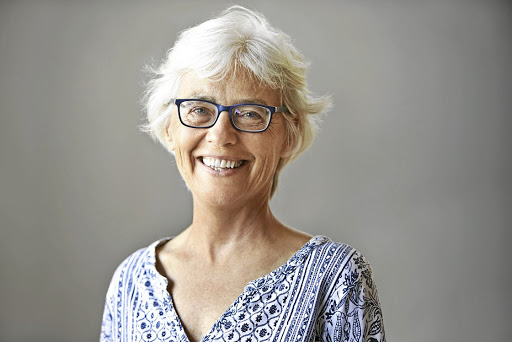 On a farm in the Eastern Cape, Kate wakes before dawn, her head and heart in turmoil. She has good reason to worry - today is the day that her baby grandsons, conjoined twins, are to be separated. The risky surgery will take place in London. Kate's estranged daughter, Jess, has told her definitively, and hurtfully: "Don't come."

On the same farm, Nosisi awaits the return of her son, who is undergoing the traditional initiation into manhood. Another anxious mother, another separation, another child at risk.

"So many women down the ages have lain awake in the earth's great shadow, insomniac over their progeny, their sons and daughters intent on escaping their mothers' intractable worry," writes Dawn Garisch in Breaking Milk.

The book takes place over one day, from Kate's early-morning wake up, and within the confines of the farm and the house she shares with her demented father and his carer. As she ponders her painful choice - respecting her daughter's wishes, or rushing to be at her side - she must continue to take care of business. Once a microbiologist geneticist working on embryos in a fertility lab, she is now the creator of prize-winning goat's cheese.

The farming day, and specifically the cheese-making, is described in some detail. It gives a structure and pace to Kate's day and to the book - the milking of the goats, the microbial activity that turns milk into curds and whey, and the measuring, squeezing, turning and waiting. It's like mothering - or perhaps novel writing - in its requirement for attention and patience and the subtle ways in which it can all go awry. The novel's title captures that notion precisely: if you drive too fast on a bumpy road the milk in the urns in the back of the bakkie can "break" or split. You need to slow down.

As the cheese-making structures Kate's day, so does the countdown to the surgery. She marks the time - 10am here, 8am there ... they must be in surgery now ... the scalpel will be touching their soft little heads. The hours pass. She waits for news, takes calls and visitors - among them her arrogant, philandering ex, who shows up unexpectedly, and a neighbour and would-be suitor. She wrestles with whether or not to phone Jess. Meanwhile, life must go on. The cheese must be stirred, drained, separated.

It's a small world, closely observed almost by the minute. The condensed time-frame and the high stakes of the children's surgery and the young man's initiation give the novel a quiet urgency. Despite its small scale, the story explores themes with universal resonance, in particular that of separation and connection between humans, and with humans and nature, the land and animals, between the mind and the body. Every choice - to go or to wait, in Kate's case - is in a sense a separation that puts the actor on a new path that might help or harm in unknowable ways.

Garisch is a doctor, a poet, a writing teacher and a founding member of the Life Righting Collective. She brings to this, her seventh novel, a poet's emotional sensibility and a doctor's precision and forthrightness, as well as a keen interest in life. There is a lot in this slim book - art and science, family and culture, the workings of the heart and of the body - but the themes and content are lightly held and carefully crafted into a story that is captivating and satisfying.

Reading what the doctor ordered

I read books before I could read. As a laatlammetjie toddler, I was left behind at home while my sisters went off to school and university. Left ...
News
9 years ago

Four discerning reads for your club
Books
2 years ago