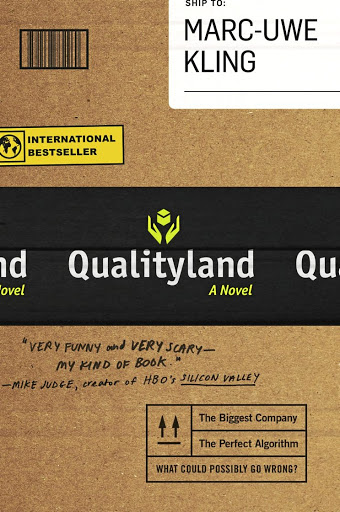 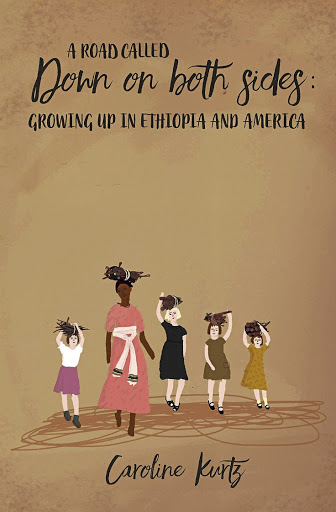 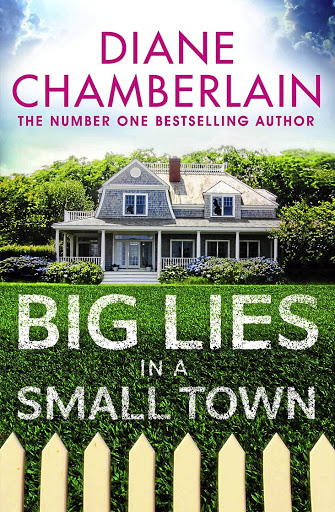 Have you ever discussed Mexican food with your friends and the next thing ads for Mexican restaurants appear on your social media feeds? Are they listening? Is there an algorithm controlling your life? If that scares you, then taking a look into the future is going to make you want to go dark and wipe your presence off the web. QualityLand is a hypothetical take on what it would be like to live in a society where people are ranked according to levels, an algorithm predicts your wants and needs without you even knowing, and your relationships can be terminated if better offers come around. It sounds unrealistic but a decade ago we couldn't imagine the world we live in today. Using very real characters and scenarios, Kling offers a realistic look into what our world could become. And dang, it's terrifying. Jessica Levitt @jesslevitt

A Road Called Down on Both Sides: Growing up in Ethiopia and America ***
Caroline Kurtz
Catalyst Press, R250

In 1954 Caroline Kurtz's father is invited to be a missionary in Maji, Ethiopia. Thus Kurtz's dual life begins, split between her American roots and the African country that raised her, leaving her feeling like an outsider no matter where she dwells. This memoir, however, is written primarily for an American audience. The othering of African readers is further emphasised by the publisher's outdated choice of italicising African words despite the memoir being mostly set in an African country. Nonetheless, Kurtz's tale makes for interesting reading. Tiah Beautement @ms_tiahmarie

There is something so quaint and old school about an art mystery laced with romance and set in the American South. Art student Morgan Christopher is in prison for nearly killing a woman while driving drunk. She gets a second chance through the estate of artist and philanthropist Jesse Jameson Williams. In order to get out on parole she has to restore a damaged mural. Rewind to 1939, when the mural was painted by Anna Dale, who has since disappeared. How did Williams land up with the mural, why are there disturbing things painted on it and why did he choose Christopher to restore it? A smart book with a satisfactory untangling. Jennifer Platt @Jenniferdplatt