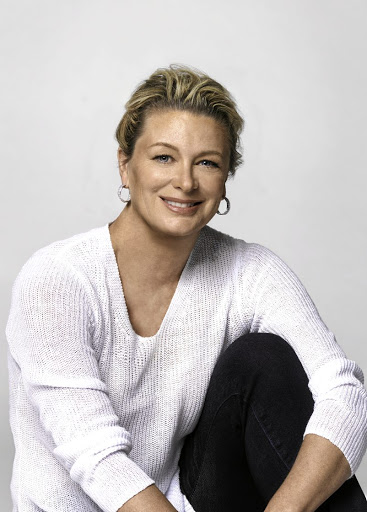 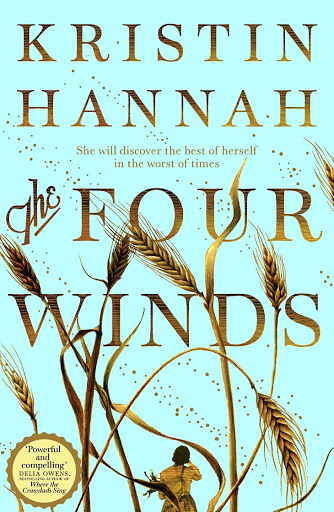 A novel about the harsh realities of the Great Depression? No, thank you. Not right now. But somehow the fact that Kristin Hannah is the author makes it a must-read. Called The Four Winds, the book has already become one of the darlings of the book club world, along with Hannah's other historical tearjerkers The Nightingale (2015), which sold more than 3-million copies worldwide, and The Great Alone (2017), which went straight to No 1 on the New York Times bestselling list. The Nightingale, set in World War 2 in German-occupied France, is about two sisters who face hardship and betrayal. The Great Alone is about domestic violence and a mother and daughter's relationship and survival in Alaska in the mid 1970s.

The Four Winds, too, concentrates on a woman's ability to endure, survive and fight hard. It starts in 1921. At 25 years old, Elsa Wolcott is plain and "on the shelf". She is desperate for love and learning or whatever can get her away from her family, who view her with complete disdain.

Inspired by the Flappers, she makes herself a red silk dress and goes to a speakeasy. She ends up on the back of a truck with the charming and handsome Rafe, becomes pregnant and is subsequently thrown out of her family home and disowned. She marries Rafe and lives quite contentedly with his loving family on their farm on the Great Plains in Texas.

Fast-forward to 1934 and the Dust Bowl era. Drought and bad farming practices bring about dust storms that blacken the air. There have been years of no rain and the fields of wheat are now craters of sand. The farmers are desperate. Businesses close. People leave. Towns become deserted. Elsa must make a decision - take her two children and follow the rest of the farmers to the green grass promises of California, or stick it out and hope.

The desperation, hunger and thirst are palpable. Hannah is adept at tugging at the emotions. You feel all the feels. Elsa is insecure and tough at the same time.

Hannah says she wanted to write about a normal woman fighting to survive through a very difficult time. "It seems that the rage today in characterisation is all about the super hero, but I'm much more interested in creating real, durable, vulnerable, understandable characters. My job as a novelist is to breathe life into characters and through them, then create both empathy and understanding. I hope that in reading The Four Winds one will be drawn to equate the story with one's own life and wonder: what would I do in that situation?"

The Four Winds is a chilling reminder of how quickly the world can change for the worse. Yet Hannah says she started this book four years before Covid-19 was even a thought and finished it as lockdown was beginning in the US.

"Obviously, I had no idea how relevant and timely the era would feel. I chose the Great Depression because of the many parallels to today's world. My primary concern at the time was to write an epic novel about adversity in America, as seen through a woman's eyes. All too often, the history we learn in school slants more male and I think it's vital to remind our daughters and granddaughters - and our sons - of the critical and courageous women who have impacted our world through ways large and small. The Four Winds is a reminder to us that history matters, that we need to heed the lessons learnt in past hard times."

Elsa is a fully realised character, yet it is the backdrop of her emotions - the Great Depression - that is so vividly brought to grim life. Hannah spent about a year researching the period. "I researched this novel the way I research them all: slowly and with a desperate zeal to learn everything I can, from big, sweeping landscapes to tiny, specific details. I begin with generalised research about the time period and the setting and the politics to design my story, but it is really the intimate information - interviews and memoirs - that give life to the story."

The Four Winds is a classic Hannah tearjerker. There is something endearing about how unashamedly sentimental it is. Even her explanation of the dedication of her book is affecting: "I dedicated this to my father because he has always been both a pioneer and an adventurer. He came to America when he was 17 years old, drawn by the American dream, and he taught me never to quit, never to give up, and that kind of determination is at the very core of The Four Winds." @Jenniferdplatt

Jennifer Platt talks to Robert Jones about his courageous debut, 'The Prophets'.
Books
1 year ago

From Salman Rushdie and Wole Soyinka to Pumla Dineo Gqola and Yewande Omotoso, there’ll be no shortage of page-turners on the shelves in 2021, writes ...
Books
1 year ago