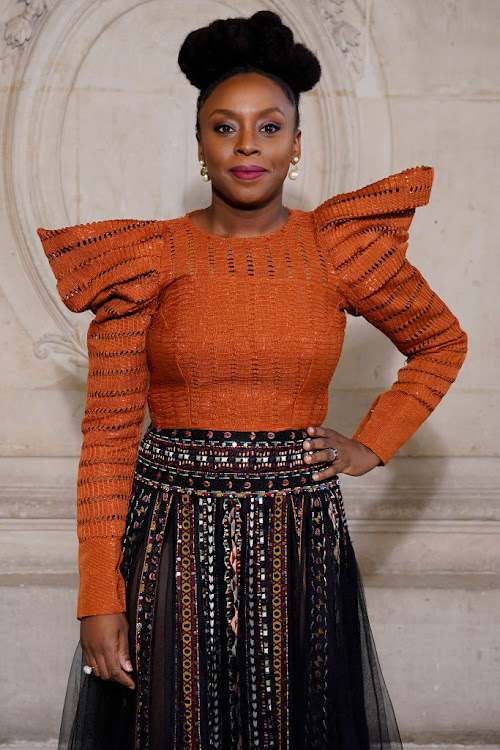 Last week, on her website, Chimamanda Ngozi Adichie published "It Is Obscene", a blistering three-part essay that went viral. The much-lauded author, who wrote the bestsellers Americanah and We Should All Be Feminists, called out and took down two authors in particular.

The two were students in her writing programme who Adichie said had decided to "insult" her on social media instead of talking to her personally about what she said in an interview in 2017.

Adichie does not name either author, but it was soon revealed that one of them appears to be the Nigerian writer and queer activist OluTimehin Adegbeye, and the other appears to be the nonbinary writer Akwaeke Emezi. Emezi wrote the bestselling novel Freshwater, which was called one of the most extraordinary debuts in 2018.

Adichie has come under fire from social media activists who have called her out because of an interview she did with Britain's Channel 4 News.

In the interview, she was asked: "If you're a trans woman who grew up as a man ... does that take away from becoming a woman - are you any less of a real woman?" 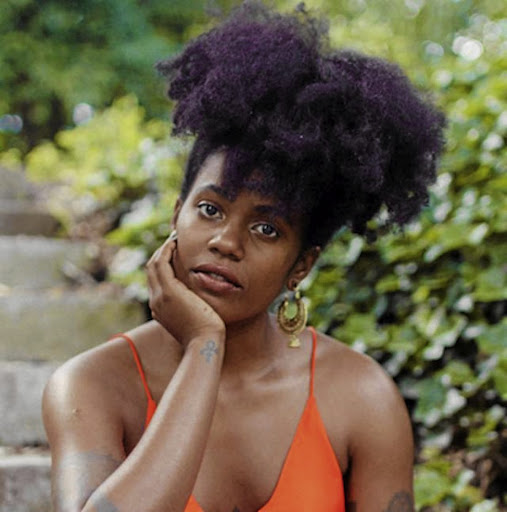 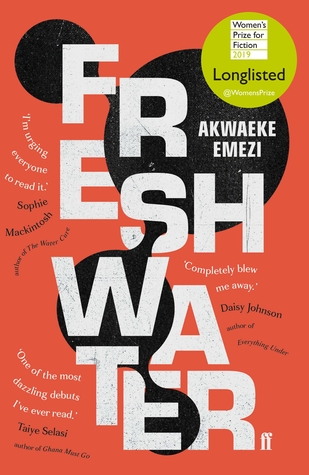 Since then she has been hunted by, as she says in her essay, "people who wield the words 'violence' and 'weaponise' like tarnished pitchforks".

In the essay, Adichie says she wants to make it clear that the "larger point" of the 2017 interview was to say that we should be able to acknowledge difference while being fully inclusive, that in fact the whole premise of inclusiveness is difference".

Adichie brings the receipts - publishing e-mails that the two authors have sent to her.

She also writes: "People who depend on obfuscation, who have no compassion for anybody genuinely curious or confused. Ask them a question and you are told that the answer is to repeat a mantra. Ask again for clarity and be accused of violence. (How ironic, speaking of violence, that it is one of these two who encouraged Twitter followers to pick up machetes and attack me.)"

Emezi soon responded on Instagram, saying that Adichie had published the e-mails without permission, and that the essay was designed to "incite hordes of transphobic Nigerians to target me".

Clearly, there are no winners here.

'This is really who I am': transgender women on becoming their truth selves

Born into male bodies, Yaya Mavundla and Nicole Louw both realised early on they were not like other boys. Leonie Wagner spoke to them about the ...
Opinion & Analysis
2 months ago

JENNIFER PLATT | A curse on transphobic JK Rowling. Now what are we Potterheads to do?

Given the fresh controversy surrounding the author, it feels hypocritical to separate the art from the artist
Opinion & Analysis
9 months ago