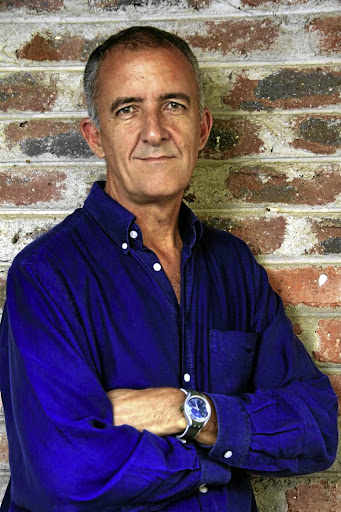 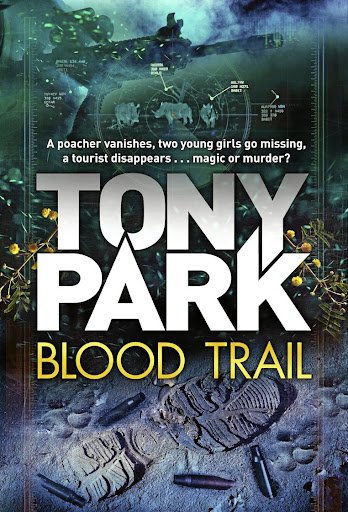 As an Australian, I've always maintained that I had to be in Africa to write about Africa. How then to write a novel set in SA from the spare bedroom of an apartment in Sydney, Australia, during lockdown? My wife and I have been splitting our time and our lives evenly between Southern Africa and Australia since my first novel was published in 2004, and had visited the continent a dozen times before that.

While I have residual knowledge of the places I write about, I'd always felt I needed to be immersed in the African bush, where my stories are set, to be inspired. During the lockdown I found myself stranded in Australia. Where, I wondered, would the inspiration come from? The short answer - people.

Blood Trail is a story not just of the Sabi Sands Game Reserve, the plight of endangered rhinos and the landscapes of Mpumalanga as I remember them - it is a tale of beliefs.

A friend of mine, an academic working for South African National Parks, told me a couple of years ago about some interesting research being done into the use of muthi by poachers, who consult sangomas for medicine, spells or talismans to make them invisible to anti-poaching rangers or impervious to their bullets.

What if, I wondered, a poacher could actually make himself disappear into thin air? There would have to be a logical explanation for it ... or would there?

Lockdown seemed like a good time to write this story, which had been bubbling away at the back of my mind for some time. It occurred to me that the way to write this would be to get into people's heads, rather than go on lengthy game drives and drink sundowners - my usual means of inspiration. I could do this remotely, from Australia, and it turned out to be both fascinating and rewarding.

I spoke to another academic, who explained to me that beliefs become paramount in high-risk, high-reward pursuits and this was not something confined to Africa. Soldiers at war cling to religion, rabbit's feet and rituals; even top rugby players have lucky underpants. The stakes for rhino poachers are death or riches.

A friend who had worked as an armed security guard in Johannesburg spoke openly and honestly of the fact that he would do anything, cover any base, to protect himself from the possibility of a violent death, including going to a sangoma to pay for muthi. I spoke to field guide Tayla McCurdy, who has a background similar to my leading lady, Mia. Like Mia, Tayla had been doing webcast game drives from Sabi Sands during lockdown, and I quizzed her on what life was like for her in an industry previously dominated by men. Finally, a senior police officer gave me insights into the problem of rhino poaching during lockdown.

Writing Blood Trail reminded me of an important lesson: location is one thing, but people, SA's greatest and most wondrous natural resource, are everything.

‘You knew there were criminals here on the reserve and you let my daughter and me continue on a bloody game drive?’
Books
5 months ago

Although an Australian, Tony Park is the author of 18 bestselling thrillers set in Africa.
Books
10 months ago