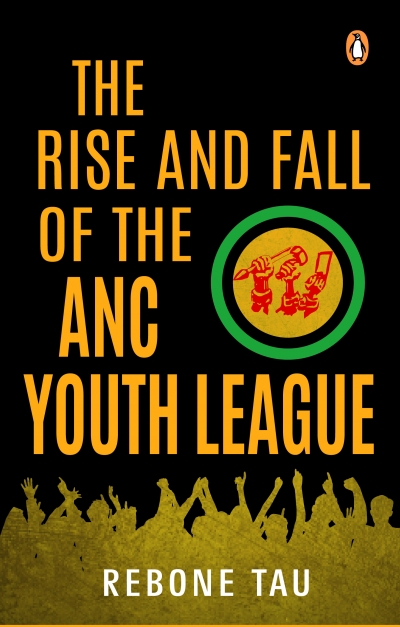 'The Rise and Fall of the ANC Youth League' is a fascinating glimpse into SA politics.
Image: Supplied

For most of its existence, the ANC Youth League has played a powerful role in the politics of the ANC, and therefore of South Africa.

Rebone Tau's The Rise and Fall of the ANC Youth League tells the history of the league, from its formation in 1944 to the present day.

The book explores the radicalising role played by its early leaders, such as Nelson Mandela, Walter Sisulu and OR Tambo; the formation of the ANC Youth and Students Section in exile, first led by Thabo Mbeki; the return from exile in the 1990s and the leadership of Peter Mokaba; the controversies around the appointment of Julius Malema and his subsequent sacking; and the absence of Youth League leadership in the #FeesMustFall movement and current South African politics.

The book also considers the role that the Youth League should play in the future.

This is a fascinating glimpse into a vital and volatile institution in South African politics.

Moe Shaik takes the reader on a thrilling ride, navigating the most turbulent and uncertain parts of SA's late apartheid and transition past
Books
2 years ago