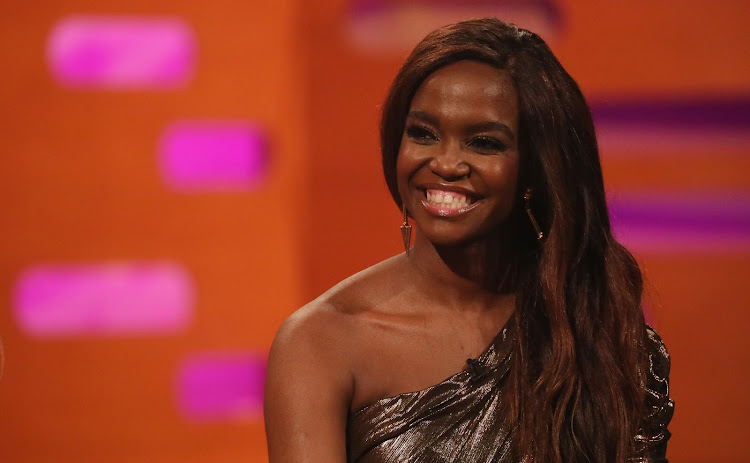 Professional dancer Oti Mabuse is one of SA's most famous exports, having starred on the hit show 'Strictly Come Dancing UK' since 2015.
Image: Isabel Infantes/PA Images via Getty Images

If laughter really is the best medicine, then Pretoria-born professional dancer Oti Mabuse was highly medicated on The Graham Norton Show last weekend.

The SA expat, who won Strictly Come Dancing UK alongside actor Kelvin Fletcher in 2019, appeared on the talk show to chat about her gig as a judge on The Greatest Dancer. Other guests included actress Anna Kendrick, singer Justin Timberlake and comedian Alan Carr.

Mabuse cracked up when Carr shared a funny story about how the South African accent led to an awkward situation in a spa. Bouncing on the couch, clapping and laughing her head off, she told Carr she "totally gets it".

We don't want to ruin the punchline, so watch the video below (skip to 1:18 to get straight to Carr's joke):

WATCH | Skip to 1:18 to see Oti Mabuse crack up at comedian Alan Carr's story about a South African spa therapist.

The 29–year–old also showed off her ability to do a cute Polish accent. While sharing a humorous anecdote from season two of The Greatest Dancer, she imitated some of the Eastern European contestants, much to the delight of her fellow guests and Norton.

Local ballroom dance fans may remember Mabuse as the eight-time winner of the South African Latin American Champion title. She made her debut on Strictly Come Dancing UK in 2015. Her sister and fellow professional dancer, Motsi Mabuse, joined the judging panel of the hit show last year.

Dancer Motsi Mabuse, who makes her debut on Saturday as a judge on Strictly Come Dancing in the UK, has recalled her “very hard” childhood in a ...
TshisaLIVE
2 years ago