How SA director managed to make 'Cabin Fever' during lockdown — and on a R2,000 budget 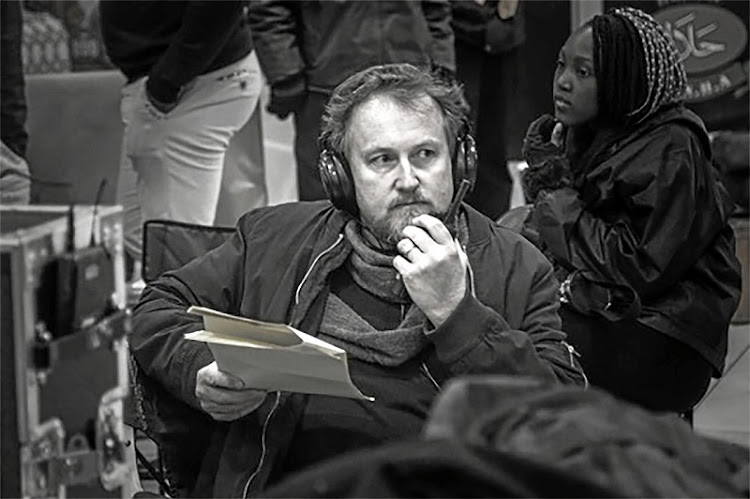 It's not easy to make a full-length movie under lockdown, but South African writer and director Tim Greene did just that - and on only R2,000.

Cabin Fever was filmed on cellphones and laptops by the actors in their homes. The script was written in instalments and discussed in Zoom meetings and on WhatsApp.

Greene told the Sunday Times about turning lockdown to his advantage.

"I figured there'd be brilliant actors with time on their hands. If I could just figure out a way to make a movie without breaking the lockdown, I'd be in a position to be more creative and adventurous than ever before.

And so Cabin Fever was born … a film told entirely through a series of video calls, meetings and messages, filmed with no crew, entirely by the actors in their homes.

Move over Hollywood, lockdown is creating its own movie industry

For most people the coronavirus lockdown feels like a bad movie.
Lifestyle
2 years ago

"It was really a scriptwriting challenge I made to myself ... am I creative enough to write a feature film, on the go, while shooting it, without any two characters ever being in the same room together, and keep it fresh and compelling? Call it extreme screenwriting.

"So I had to come up with a group of characters whose lives were intertwined, and a dysfunctional family spread across the globe seemed a good starting point. Thereafter a lot of the ideas were dictated by the available cast, where they were living, and what props they could get their hands on!"

Among the cast is Jenna Upton, who appeared in 24 Hours to Live starring Ethan Hawke; Mandela: Long Walk to Freedom actress Ndoni Khanyile; and Keenan Arrison, who starred in the 2018 version of Tomb Raider alongside Alicia Vikander.

"I think I was tremendously lucky to cast a dozen actors who were not only brilliant performers, but kind and patient people," said Greene.

It took him three weeks to edit and put the 95-minute film together.

I think I was tremendously lucky to cast a dozen actors who were not only brilliant performers, but kind and patient people

Greene is no stranger to taking the initiative. His first feature film, Boy Called Twist, was a first for film finance in SA after he put out a call for 1,000 investors who would each risk R1,000. By 2003, R1m had been secured. Shooting took 21 days and the movie screened at the Cannes Film Festival.

Cabin Fever cast member Jessica Pietersen Scott said it was "definitely a challenge to shoot at home with my family around me. Finding a quiet place in the house was kind of challenging … but it was so much fun."

Fellow cast member Skye Russell said she had to show her place of isolation in the audition video she sent to Greene. "He created a whole lockdown group on Facebook, which was inundated with actors desperate to create and work."

Greene told the Sunday Times he has yet to decide when to release the movie but hinted that it will be released soon on a popular streaming platform.

Not all African stories have to be about warlords, suffering and poverty, says the director of this film about a pair of ordinary people finding love ...
Lifestyle
1 year ago