WATCH | Fix the 'holes' in the house! — Little girl asking about Cardi B's 'WAP' will make your day 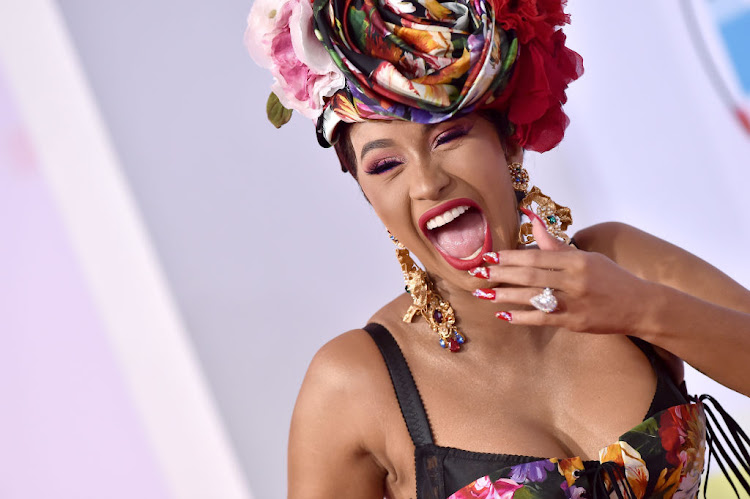 US rappers Cardi B and Megan Thee Stallion's hit song WAP is a firm favourite with the young 'uns, if only they really understood the words.

Lindsey, a famous "TikTok mom", shared a viral video of her daughter asking her a hilarious question related to the song's lyrics, specifically the part which goes: “there's some wh*res in this house”.

In a video which has received over 9 million views on the platform and 2 million on Twitter, Lindsey's daughter innocently asked her, “Mommy, why don't they fix the house?”

“Which house?” Lindsey asked in confusion.

Her daughter responded, saying: “The one that has holes in it ... The song that goes, 'There's holes in the house.'”

Over 14,000 followers weighed in on the funny video, with many appreciating the girl's innocence.

Riah Jean shared her own hilarious story about the song: “My son came home from school singing it, except he was saying, 'There's some wolves in the house!'”

But why would someone come at the Supa Mega like this?
TshisaLIVE
1 year ago

'She's had enough': Cardi B files for divorce from Offset

ByteDance-owned short-video app TikTok said on Tuesday it removed more than 104-million videos from its platform globally in the first half of the ...
News
1 year ago