'It's about how you use your voice': Leandri Janse van Vuuren on being one of Africa's most influential women 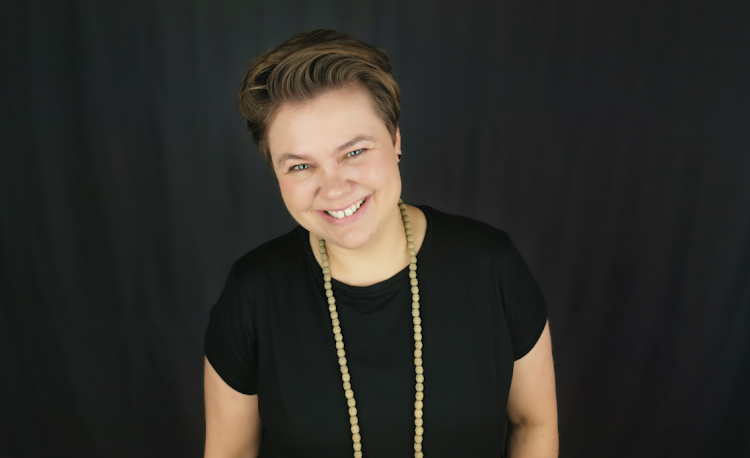 Leandri Janse van Vuuren is one of Africa's most influential women on Twitter.
Image: Supplied

MD of Social Media 101, Leandri Janse van Vuuren, made the list of Africa’s 200 most influential women on Twitter. She is number 28 on the list, which includes politicians, journalists, opinion leaders and businesswomen.

The list was compiled by Smart Data Power, a French company which detects influencers, trends and insights from Twitter and The Women in Africa Initiatives, a platform dedicated to the economic development and support of leading and high potential African women.

Smart Data Power used indicators like number of followers, engagement and date of account creation to narrow the list. The women are from 24 countries including Nigeria, Kenya, Tanzania and Egypt. This year, 58 of the women are from SA, and they include journalist Redi Tlhabi, former public protector Thuli Madonsela and radio and TV host Pabi Moloi.

Janse van Vuuren has more than 370,000 followers on Twitter and has been active for nearly a decade. Her tweets range from sharing funny or motivational messages to raising awareness about important issues such as Covid-19 and local and international current affairs. Her company is a digital agency which focuses exclusively on social media. It offers services including social media management, social media auditing, social media strategy, content creation and influencer marketing.

She told TimesLIVE she was honoured to be celebrated among powerful women.

“The first thing that went through my mind is I was incredibly honoured. What an honour and privilege to be recognised on such a power list. If you take your time and go through the women who are there, it’s such a powerhouse combination of women,” she said.

She said anyone can be an influencer and this should not be determined by the number of followers. Anyone who adds their voice to important conversations can be a driver for change.

“The thing is we are all influencers, whether you have five followers or 5-million. We all have influence and the key thing is how you use your voice. Everybody’s voice matters, but I think a lot of people go on social media and complain and tear other people down. We each need to realise our voice is important, our voice matters,” she said.

Putting the social back in media, at a safe distance

Gone are the days of aerial shots of hors d’oeuvres and yacht rides on the French Riviera. Covid-19 has every nonessential influencer homebound and ...
Lifestyle
1 year ago

Angel Elsa 'Mpho' Majimbo says her parents don't quite understand what she does or why she is famous.
Lifestyle
1 year ago

Being an influencer does not begin or end on social media. Janse van Vuuren said the women who made the list also do remarkable work behind the scenes to drive positive change in the real world, and use the platform to share their views and weigh in on important issues.

Birken said while there was no scientific call or purpose for the study, it gave an interesting glimpse into the thriving continent.

According to WiA, Africa has more female entrepreneurs globally. Their participation in the labour market is 55%, above the world average of 48%.

Janse van Vuuren attributes her huge following to her background in sport and business. She has been active on social media platforms long before joining Twitter in 2011. Over the years she has observed that communication evolves and that with each platform, people’s voices are more magnified.

“Before Twitter, I used platforms like Mxit. What has happened is a lot of the conversations were one to one. But if I’m only speaking to you, I can only impact you. Social media allows me to speak one to one to millions, and that is what makes it so powerful. It is about the ability to influence people in a much faster, bigger, more viral way,” she said.

While social media is a powerful tool which can be used to raise awareness and connect people, she expressed concern about the ever-present threat of misinformation, particularly in the era of Covid-19. She said people must be aware of this and avoid spreading fake news.

“Misinformation on social media is a really big thing. It’s about how do we manage it because it travels as fast, if not faster, than real information. A lot of platforms have their hands full in terms of trying to manage its spread. Equally, social media is powerful and can do so much good,” she said.