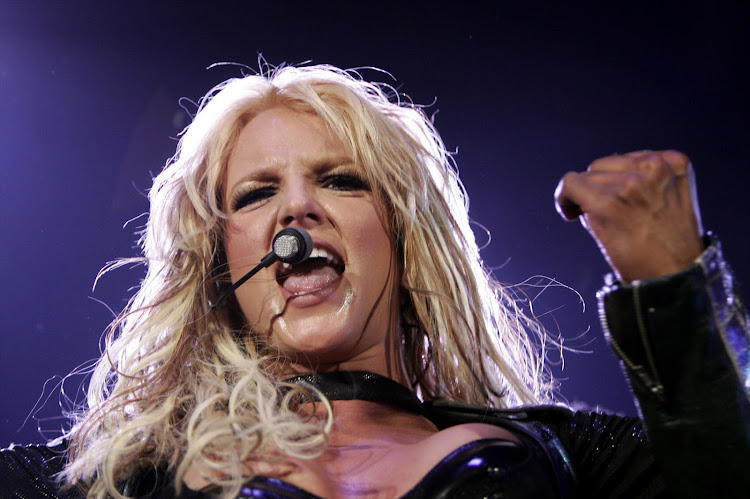 A new documentary looking into US pop star Britney Spears’ controversial conservatorship has sparked the revival of the #FreeBritney movement and growing calls for the pop star to be “liberated” from it.

The documentary Framing Britney aired last Friday in the US and focused on the 12-year conservatorship and the #FreeBritney movement it inspired, according to the BBC.

Spears’ treatment by the media over the years and her subsequent meltdown are also mentioned in the film.

Days after the release of the documentary, celebrities and fans of the star have taken to social media to express their support for Spears and call for an end to the legal arrangement.

Actors Amber Tamblyn and Sarah Jessica Parker and talk show host Andy Cohen have  joined the call to #FreeBritney in the wake of the documentary.

Framing Britney was a rough watch, much like the Winehouse documentary, only we know how that story ended. I hope Britney is freed of that conservatorship-- "liberated" as she says in her own words. It is baffling that any judge would continue to uphold it. #FreeBritney

🌞 Good morning!🌞 have a great day! And: #FreeBritney

#FreeBritney supporters also called for media outlets to apologise to the pop star for the way they treated her at the height of her fame.

#freebritney
Thank you @nytimes you did what you could. 🎀💔#wearesorrybritney pic.twitter.com/F8TZnXyyAa

Watching a scared little 17 year old girl backed into a corner by grown men asking about her virginity on national tv was a disturbing reminder of how toxic the media & society as a whole has been for so long. We’ve come a long way but there’s still a ways to go. #FramingBritney

Britney’s case is clearly an abuse of conservatorship laws, and I hope the spotlight on it will be what it takes to change it.

The idea of being trapped in it until you die is terrifying. She didn’t commit a heinous crime. She shouldn’t be trapped *for life*. #FreeBritney

Framing Britney has so far aired in the US with no indication when it will air in other countries.

Pop star Britney Spears has sought to reassure fans concerned for her mental health, saying she is “the happiest I've ever been.”
Lifestyle
1 year ago

Jamie Spears was appointed conservator in 2008 after the pop star was hospitalised for psychiatric treatment.
Lifestyle
1 year ago