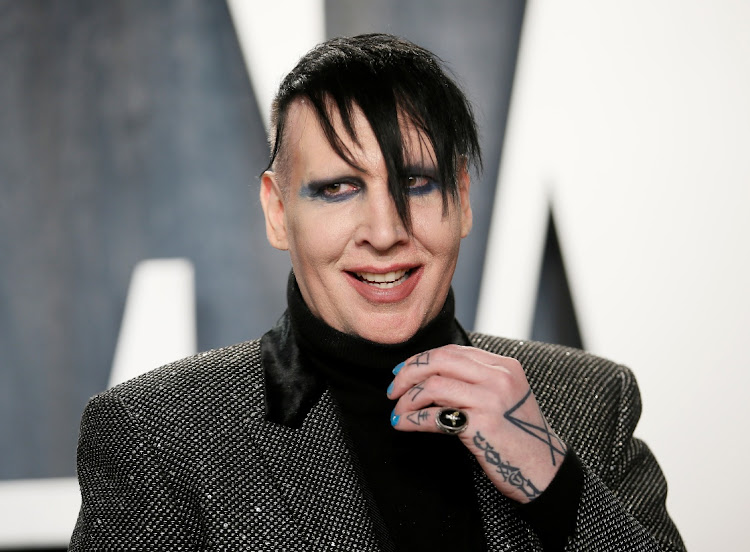 Police in the US state of New Hampshire said late on Tuesday that they had issued an arrest warrant for rock singer Marilyn Manson in connection with assault charges.

The alleged assaults involved a videographer, the police said, adding that Manson, his agent and legal counsel had been aware of the warrant “for some time” and “no effort has been made by him to return to New Hampshire to answer the pending charges”.

“The Gilford Police Department has an active arrest warrant for Brian Hugh Warner (aka: Marilyn Manson) for two counts of class A misdemeanour Simple Assault stemming from a 2019 incident at the Bank of New Hampshire Pavilion,” the police said in a statement on Facebook.

A representative of Manson was not immediately available for comment.

Manson had been performing a concert at the Bank of New Hampshire Pavilion on Aug. 18, 2019, when the alleged assaults occurred, according to the police.

Off his rocker: Marilyn Manson lives up to the legacy of his harrowing surname

The videographer had been subcontracted by a New Hampshire-based company to video the concert, and had been located in the stage pit area when the alleged assaults occurred, the statement added.

A class A misdemeanour in New Hampshire can carry a possible jail sentence of up to a year and a fine of up to $2,000.

The alleged assaults were not sexual in nature, the police said, adding that the issuance of an arrest warrant was not a presumption of guilt.

The development marks the latest controversy to surround the rock singer. The Los Angeles County Sheriff's Department said in February that authorities were investigating allegations of domestic violence by Manson.

Westworld TV and film actor Evan Rachel Wood and three other women said in February in social media posts that Manson had abused them. Manson was dropped by his record label after the allegations.

The singer and songwriter is known for his Gothic-inspired black outfits and heavy makeup. His hits include The Dope Show and Personal Jesus.

Johnny may come lately after losing ‘wife-beater’ case, but it Deppends on producers

Some insiders think the actor’s swashbuckling days are over, others say his talent will do the talking
World
7 months ago