Local emcees walk a line between market appeal and being true to their roots, writes Bonkinkosi Ntiwane 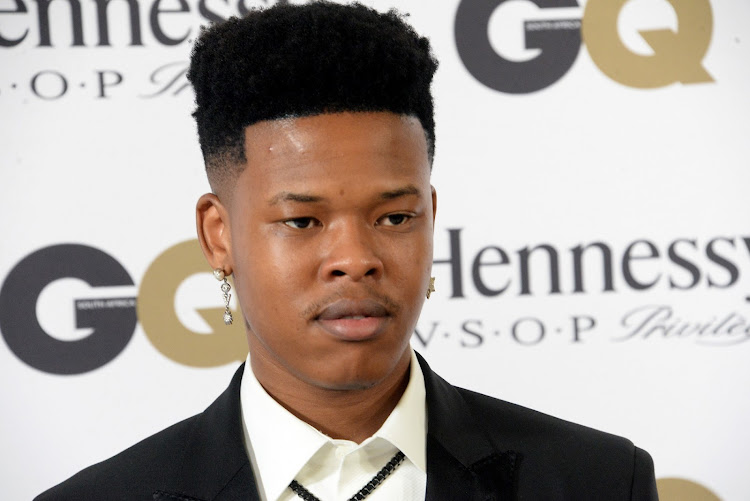 "When hip-hop migrates, that geography shapes how it sounds over there," says Yasiin Bey, formerly known as Mos Def, in the 2012 documentary Something from Nothing: The Art of Rap. And it's true. When you listen to a Prokid or HHP track, you can tell it's undeniably hip-hop, but you can also tell it's uniquely South African.

But have a casual listen to Priddy Prince and you'll be convinced he's the latest rap sensation from the land of Joe Biden. Born in 2005, the year MTV base was launched in Africa, he's the epitome of the new South African rapper — his sound heavily influenced by MTV's 16-year presence on the continent.

Emcees A-Reece, Nasty C and Blxckie also grew up being influenced by MTV. It's not just in their beat selection - most rappers pick similar beats these days; it's also because they prefer rapping in English - even the dialect and slang they use sounds the same as that of emcees in Chicago, New York or Atlanta.

Nasty C has admitted that TI and Lil Wayne have heavily influenced his style of rap. But still, his success is a boost of encouragement to rising acts like Priddy Prince, confirming that South African artists can do things their own way - without the fear of failing at home - and also make it on the international stage.

After working with Nasty C on the hit 'Ye x4', it's only up from here for the Durban-born rapper.
TshisaLIVE
2 months ago

Before Nasty, artists didn't think they could make it locally and internationally. When Stogie T was frontman for the band Tumi and The Volume, they had a cult following internationally, but to gain respect on home soil he had to rebrand.

Nasty C didn't have the same issue. The availability of YouTube and streaming services didn't make him feel that he was limiting his access to an international market if he rapped in his mother tongue. When he released Zulu Man, in which he raps in isiZulu, fans all over the world were delighted. The US will always be Jerusalem to the many followers of hip-hop, but, as Beyoncé says, you need to reflect yourself through the art form.

The media executive responsible for developing and launching MTV Africa, Alex Okosi, had a vision to take the continent to the world and to create a space where Africans could appreciate fellow Africans. His vision manifested at a rapid pace thanks to globalisation.

"Collaborations like Nasty C and French Montana, and Beyoncé with Busiswa, have demonstrated how talent has been developed in terms of craft and image but also how much of the world's respect African artists have gained," says Monde Twala, senior vice-president and GM at ViacomCBS Africa.

The question is, do you want Big Xhosa or SOS?
TshisaLIVE
3 months ago

Radio personality, TV producer and festival organiser Rashid Kay says MTV has always had an influence on SA hip-hop, "but the internet has had the most influence on these kids. They can watch what's trending in the US as it happens and bring it here."

"If 'Mzansi-sounding hip-hop' dies, it will be because our own audience never gave it a chance like they did with the third-grade American sound that's pushed."

"They hate Nasty C but they love Blxkie!" Scoop said.
TshisaLIVE
3 months ago

Twitter says A-Reece is the benchmark.
TshisaLIVE
4 months ago