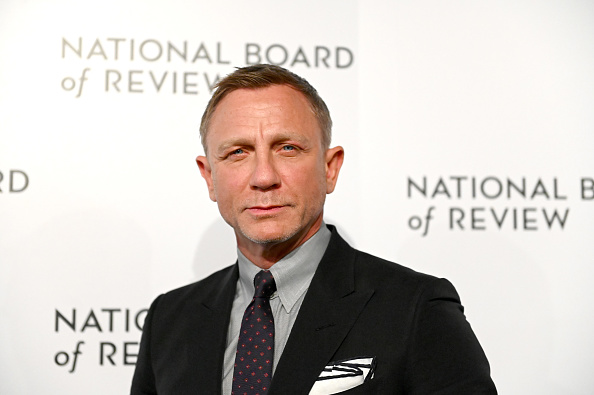 Bond star Daniel Craig has chosen his next act.

The British actor, whose fifth turn as the British secret service agent had its world premiere in London on Tuesday, is to play the ambitious and murderous Macbeth on Broadway next year, producers said on Wednesday.

Craig, 53, who played Bond for the last time in No Time to Die, is a seasoned stage actor, appearing on Broadway in 2013 couple's drama Betrayal, and in multiple stage productions in London.

After five movies, Daniel Craig breaks his bond with 007 franchise

The new staging of Shakespeare's Macbeth is being produced by Bond movie producers Barbara Broccoli and Michael G Wilson. Tickets went on sale on Wednesday.

“Daniel is not only a great film actor but a magnificent theatre actor as well. I am thrilled that he will be supporting the return of Broadway playing this iconic role,” Broccoli said in a statement.

Dozens of Broadway plays and musicals reopened in September after an unprecedented 18-month shutdown caused by the coronavirus pandemic.

As Daniel Craig gives his final performance as 007 in 'No Time To Die', we look at the role that has consumed actors for decades
Lifestyle
1 month ago

James Bond shaken, a little stirred, but definitely not streamed