According to reports, she’s excited to be a mother 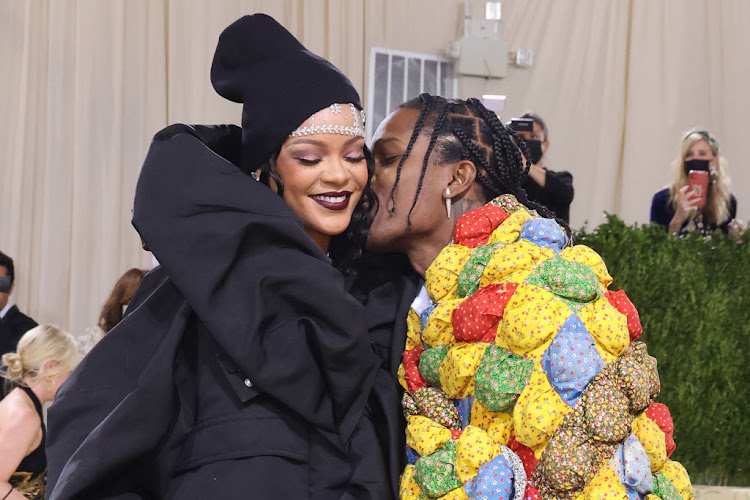 Just days after news of her pregnancy broke the internet, singer Rihanna has shared new snaps of her burgeoning baby bump.

The pop star announced she is expecting her first child with rapper A$AP Rocky through photos released on Monday, much to the delight of her legion of fans.

Photographer Miles Diggs posted on his Instagram account an image of the duo with the caption “SHE IS!”

The pictures show the Diamonds hitmaker, 33, dressed in jeans and a hot-pink winter coat that is part way open and reveals her bare stomach. People magazine said the photos were taken at the weekend in Harlem.

On Thursday, the singer posted more images of her bump, including those from the photo shoot with her 120-million followers on Instagram.

Alongside the snaps was a short caption, “how the gang pulled up to black history month”.

According to People, Rihanna is excited to be a mom and is “loving all the changes to her body”.

This is the couple’s first child together.

Pop singer Rihanna announced she is expecting her first child with rapper A$AP Rocky through photos released on Monday of the couple smiling, holding ...
Lifestyle
4 months ago

RiRi and her baby bump landed on almost every WhatsApp status, Twitter TL and IG stories as the world celebrated or lamented her pregnancy.
TshisaLIVE
4 months ago