The foodie shares moreish mouthfuls from her new cookbook, 'All sorts of Tapas' 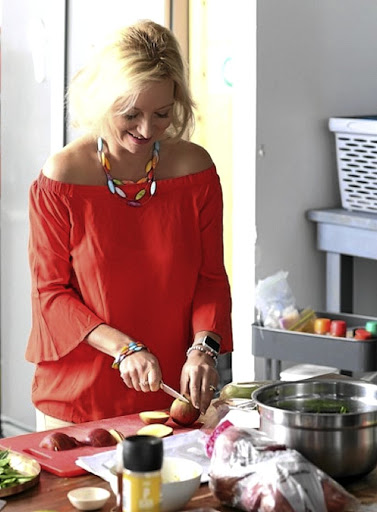 "I believe you can create tasty, healthy meals yourself, so I decided to start experimenting with my own menus, which led to me creating my cookbook series, All Sorts".

Lascaris says the concept behind All Sorts is to provide cooks with ideas and simple recipes that are healthy and can be prepared using ingredients that are easily accessible.

Here, she tells us more about the inspiration behind the latest book in the series, All Sorts of Tapas:

To me, each tapas is like a little painting because of the variety of offerings and different flavours they provide.

I take my inspiration for my recipes from a variety of places — restaurants, other people's cooking, or travelling. 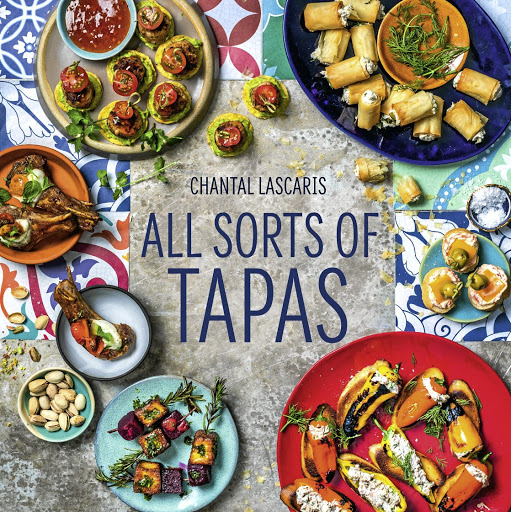 I've been lucky enough to spend time travelling throughout the Mediterranean. Their way of eating is one of the healthiest and, living in SA, is an easy lifestyle to follow.

For this book I took a lot of inspiration from the pintxos and tapas bars in San Sebastian, a region of Spain.

I love the enthusiasm the Spaniards have for the sheer joy of eating small, delectable mouthfuls while drinking, so have tried to bring the richness of Spain's regional variations, styles and attitudes while incorporating some uniquely South African flavours to my recipes.

TRY SOME OF LASCARIS' TAPAS RECIPES

"This recipe turns chicken parmigiana from a classic meal into a moreish mouthful," says Lascaris. "These crisply fried brinjals topped with melted cheese, chicken and a savoury tomato sauce are guaranteed to keep everyone happy."

"Brinjal has a spongy, porous texture, which makes them great for absorbing flavours. They're also full of vitamins, minerals and dietary fibre," she adds. 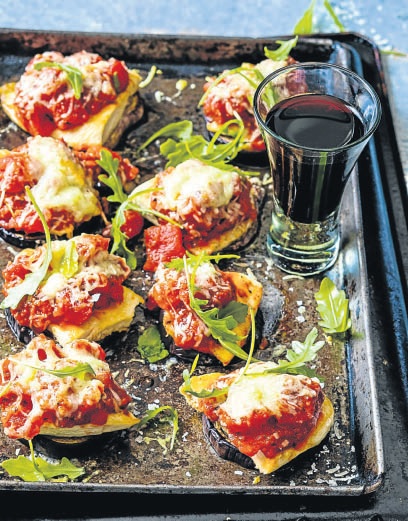 "It is alleged that the first bobotie recipe appeared in a Dutch cookbook in 1609 and was brought to SA by the Dutch settlers, where it was embraced by the Cape Malays," says Lascaris.

"In this recipe, the classic dish is given a minor makeover by being served in individual rice cups. None of that hearty and comforting flavour is compromised." 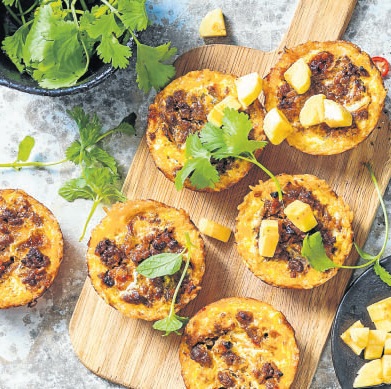 By stealing inspiration, and a few ingredients from this Cape Malay classic, you can easily turn bobotie into burgers or pies, and make a fish or ...
Lifestyle
4 months ago

"When the fat has been trimmed, lamb can be an excellent choice for a healthy diet as it's rich in high-quality protein, vitamins and minerals," says Lascaris.

"This tapas dish of tender lamb coated in a heady mix of Moroccan spices, nestled on a bright green pea purée, is intoxicating. The medley of sweet and savoury flavours lends a coolness that balances out the spice perfectly." 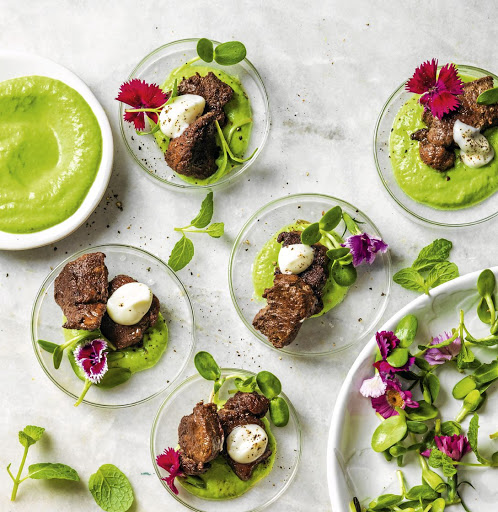 • 'All Sorts of Tapas' by Chantal Lascaris is published by Struik Lifestyle, R280

Get a taste for tapas with these four easy summer starters, which are all made for sharing
Lifestyle
1 year ago

You can't travel, but your taste buds can: around the world in four recipes

Take yourself on a gourmet getaway to Cambodian, Spain, Nigeria or Argentina without leaving the kitchen
Lifestyle
1 year ago