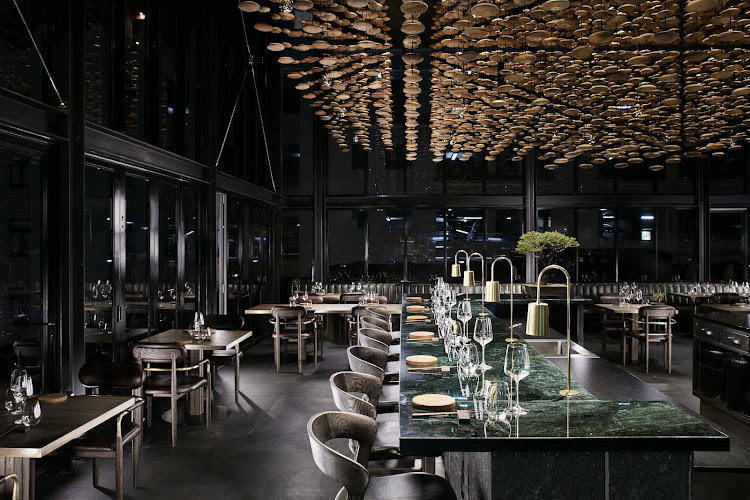 Fyn in Cape Town has been voted #92.
Image: Supplied/Fyn

Despite having to brave a coronacoaster of lockdown restrictions, “Cape’s Town’s gastronomic star is on the rise,” according to the organisers of The World’s 50 Best Restaurants awards.

This annual event sees the release of The World’s 50 Best Restaurants list, which is regarded as one of the most influential rankings of its kind. That’s because it’s based on the votes of more than 1,000 independent food experts worldwide.

As a taster for this year’s 50 Best list, which will be announced next month, 2021’s runners-up have been revealed: those eateries rated number 51 to 100.

Among them are a pair of upmarket establishments in the Mother City: La Colombe, which makes a return to the runners up list at #81, and Fyn, a new entry at #92. 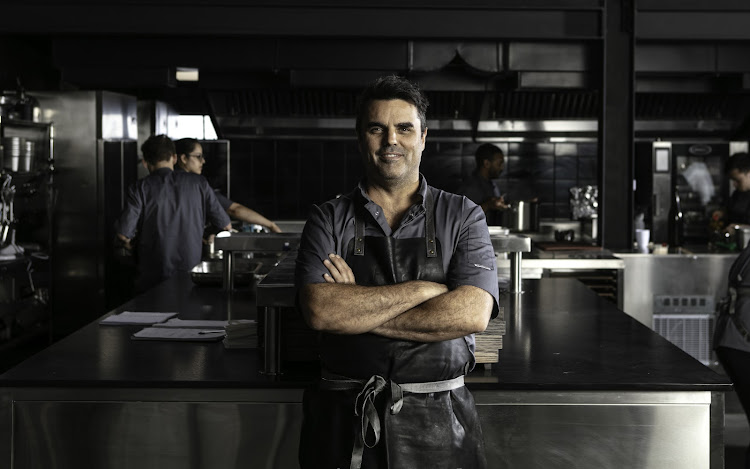 Making The World’s 50 Best Restaurants’ 51-to-100 list is a “real watershed moment for us — it means the world. And for the announcement to come at this time is huge,” said the eatery’s chef patron Peter Tempelhoff.

“When you consider how many restaurants there are in the world, it truly is a big deal. I hope this will prove to be a catalyst to reignite conversations about food and get people out and eating in Cape Town restaurants again,” Tempelhoff added.

The team from La Colombe, which is helmed by chefs Scot Kirton and James Gaag, agreed that getting a nod at “the Oscars of food” was especially meaningful given Covid-19.

“With last year’s [World's 50 Best Restaurants] awards being postponed by the pandemic, receiving this recognition during such a difficult time for the industry means so much.

“As always, we wouldn’t exist without the support of every diner who walks through our doors — and, of course, the global industry that acknowledges the work and creativity our team delivers. We appreciate you more than you could ever realise,” reads a post on the restaurant’s Instagram page.

A Ceres brewer made the concoction as a surprise for his daughter’s wedding and it has now been named top winner at the International Cider Challenge.
Lifestyle
1 year ago